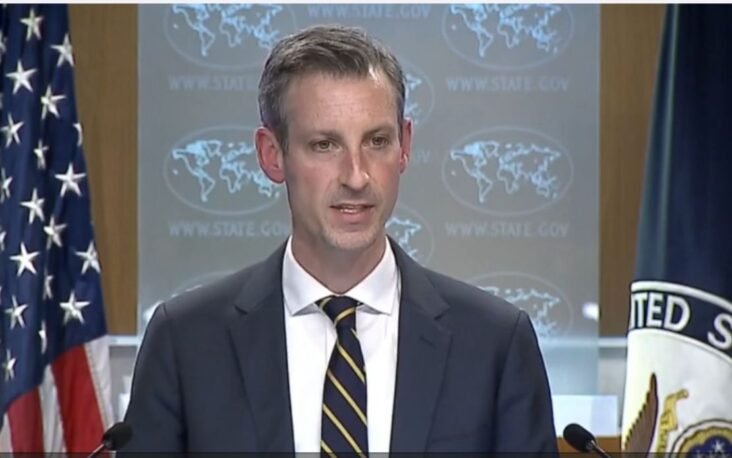 The theocratic Saudi regime executed 81 people Saturday in the largest mass execution in the country’s modern history. The kingdom said many of those executed were murderers and associated with terror groups like Al-Qaida and ISIS, but more detailed information about the trials and executions were not immediately available, CBS reported.

A reporter asked Price if the U.S. condemns the mass execution. He did not condemn it, instead saying that the Biden administration continues to raise its concerns about the Saudi judicial system with Riyadh.

“We continue to raise with Saudi Arabia the need to ensure fair trial guarantees, freedom from arbitrary and extrajudicial detention, transparency, the rule of law, and freedom of religion of belief,” Price said.

At that point, The Associated Press’ Matt Lee interjected, “So that’s it? You don’t have anything else to say about 81 people just being summarily executed?”

“We have been clear about our concerns about the lack of respect for fair trial guarantees in Saudi Arabia, we’ve documented this in our human rights reports, we’ve raised these concerns with the Saudi government, we’ll continue to do so,” Price answered. “What we want to see, and we’ve made this very clear to our counterparts in Riyadh, is for all governments, including our Saudi partners, to respect and protect human rights and to ensure a fair and transparent judicial process.”

It isn’t clear how the condemned were executed or why Saturday was chosen as the date to do so, as the world was largely distracted by the ongoing Russian invasion of Ukraine. Saudi executions are typically carried out by beheading.

“Do you think that happened here?” Lee pressed, referring to Price’s request that his Saudi partners “respect and protect human rights” and ensure a fair trial.

Price said he isn’t in a position to speak to specific cases that were adjudicated Saturday. Saudi Arabian law allows for the death penalty for a number of crimes considered to be lower-level offenses in other countries, such as burglary and drug smuggling, as well as acts that aren’t criminal at all in the western world, such as homosexuality, adultery, witchcraft, blasphemy and “waging war on God.” 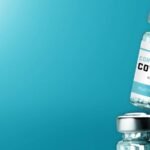 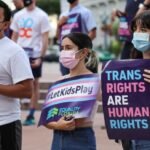