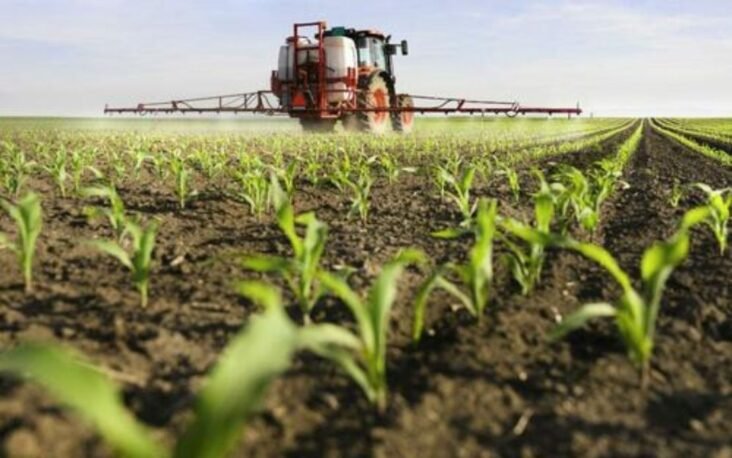 There is growing concern farmers worldwide are reducing chemical fertilizer, which may threaten yields come harvest time, according to Bloomberg. The repercussions could be huge: Lower yields may exacerbate the food crisis.

There are alarming signs commercial farmers in top growing areas in the world are decreasing the use of essential nutrients — nitrogen, phosphorus, and potassium.

Revealed last week, SLC Agricola SA, one of Brazil’s largest farming operations, managing fields of soybeans, corn, and cotton fields in an area larger than the state of Delaware, will reduce the use of fertilizer by 20% and 25%.

Coffee farmers in Brazil, Nicaragua, Guatemala, and Costa Rica, some of the largest coffee-producing countries, are expected to spread less fertilizer because of high costs and shortages. A coffee cooperative representing 1,200 farmers in Costa Rica predicts coffee output could slip 15% next year because of soaring fertilizer costs.

The International Fertilizer Development Center (IFDC) warned a reduction in fertilizer use would shrink yields of rice and corn come harvest time. Farmers in China, India, Bangladesh, Indonesia, and Vietnam — the largest rice-producing countries — are spreading less fertilizer, and may result in a 10% reduction in output, equating to about 36 million tons of rice, or enough food to feed a half billion people.

The US won’t be spared. Chairman of the Kansas Wheat Commission Gary Millershaski said his “biggest fear” this spring is that farmers in North America skip out on applying nitrogen to wheat plantings. He said, if farmers did, this might suggest harvests would be a “lower class of wheat.”

In March, Tony Will, the chief executive of the world’s largest nitrogen fertilizer company CF Industries Holdings Inc., warned: “My biggest concern is that we end up with a very severe shortage of food in certain areas of the world.”

Rockefeller Foundation President Rajiv Shah provided Bloomberg Television’s David Westin with a timeline of when the “massive, immediate food crisis” begins. He said, “in the next six months.”

Killing Can Be Normalized 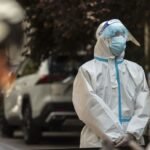