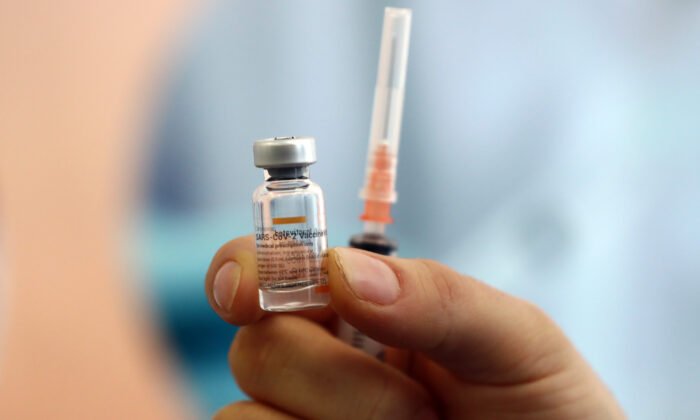 A health worker shows a dose of CoronaVac vaccine during a coronavirus (COVID-19) vaccination campaign in Ankara, Turkey on January 27, 2021. - Turkey began the campaign with the CoronaVac jab produced by China's Sinovac in mid-January. (Photo by Adem ALTAN / AFP) (Photo by ADEM ALTAN/AFP via Getty Images)

A healthy 26-year-old Hong Kong man suffered facial paralysis after receiving the first dose of the China-made COVID-19 vaccine on March 24 as people in Hong Kong grow increasingly concerned about the safety of the Chinese vaccine.

The patient’s right eye was swollen, and “looked like it had been punched by somebody,” he told Hong Kong media Oriental Daily, about four hours after he was vaccinated with Chinese company SinoVac made CoronaVac.

In a video shared with Oriental Daily, the patient, surnamed Lam, says his eyes can’t be closed, his mouth is tilted to the left, and his face is deformed. He said he also experienced dizziness, red ears, and chest pains.

Lam is a construction worker, who in Hong Kong’s vaccination program is one of the priority groups. Before vaccination, he was healthy.

At 2:30 p.m. on Wednesday, the young man went to a community vaccination center at Tseung Kwan O Stadium. After vaccination, he felt dizzy and lost consciousness.

“I could feel the [first aid] man patting me and could hear him calling me, but I couldn’t respond,” Lam said. He then was sent to emergency and he regained consciousness about an hour later.

Ivan Hung Fan Ngai, co-convenor of the Hong Kong’s Expert Committee on Clinical Events Assessment Following COVID-19 Immunization, said on March 24 that at least nine Hongkongers—all male—suffered facial paralysis after the first doses of COVID-19 vaccination. Eight of them received the CoronaVac vaccine, and the other received the BioNTech made Comirnaty vaccine.

The Hong Kong government started to vaccinate people on Feb. 22, with two choices: CoronaVac and Comirnaty, which is made by BioNTech. By March 24, 412,800 people had received their first dose of vaccination, the Hong Kong Department of Health (DH) announced (pdf).

Since then, eleven people have died after vaccination. The last one is a 59-year-old man who received the first dose of the Comirnaty vaccine on March 18. He passed away after he was found unconscious in Sai Kung by hikers on March 25, according to the DH.

On March 25, the Hong Kong regime announced the second million doses of CoronaVac vaccines arrived in Hong Kong. The regime suspended the Comirnaty vaccine on Wednesday claiming that it received a written notification from Fosun Industrial Co, the Chinese partner of BioNTech, of deviations in the vial seal found in one batch of the vaccine.

“We can’t rule out the possibility that the suspension might be a trick that the regime is trying to ban any imported vaccines and only allow people to vaccinate with China-made ones,” U.S.-based China affairs commentator Tang Jingyuan told The Epoch Times on March 25. “Comirnaty is verified of high effectiveness, and more safety than the CoronaVac. If people have a choice, the majority would choose Comirnaty, rather than the CoronaVac.”

The safety and effectiveness of China-made COVID-19 vaccines are broadly questioned by even Chinese people. On March 20, Gao Fu, director of the Chinese Center for Disease Control and Prevention (CDC) told state-run CCTV that two doses of China-made vaccine may not be enough to immunize people, and a third dose could be required to prevent infections.

Back in October 2020, Jin Dong-yan, biochemistry professor at the University of Hong Kong’s medical school expressed his concerns about the safety of unverified Chinese vaccines when he talked to the Chinese-language BBC.

As of March 25, no China-made vaccine has been approved. Only two inactivated vaccines from Sinopharm, CoronaVac from SinoVac, and an adenovirus type 5 vectored COVID-19 vaccine from CanSinoBIO have been approved for emergency use.

The Chinese regime announced on March 21 that 74.96 million Chinese people had been vaccinated, but the regime hadn’t provided any data about adverse events. Adverse events is a topic that is censored by the regime. Chinese netizens cannot even post their own experience from vaccination.

Sean Lin, an expert in microbiology and immunology and former lab director at the viral disease branch of the Walter Reed Army Research Institute, told The Epoch Times on March 17 that the number of people who died after vaccination or had serious adverse reactions “must be strictly tracked and then the data released to the public, but the Chinese government basically still adopts a cover-up attitude.” 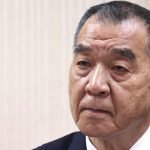 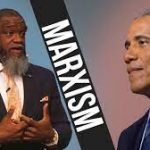