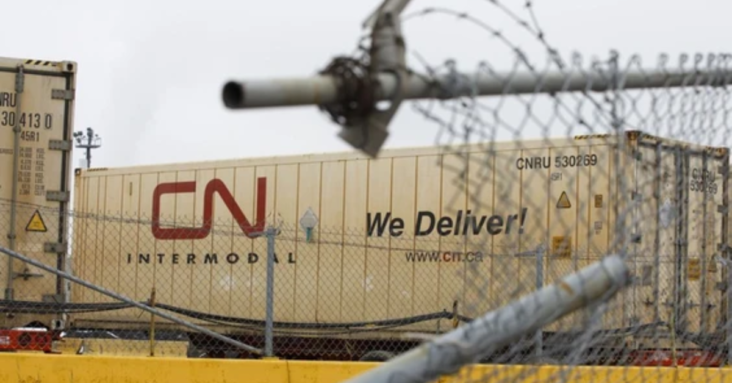 Greg Sears was supposed to deliver 90 tonnes of his canola crop to a grain elevator near Grande Prairie, Alta., about 500 kilometres northwest of Edmonton, on Oct. 6. But before he left his farm, a local rep at Viterra Canada Inc., a major grain exporter, called and told him to hold off, likely for several weeks.
“That’s $75,000 to $100,000 of product that I’m not going to get a cheque for any time soon,” Sears said.

About 24 hours earlier, a bridge burned down on the Canadian National Railway Co. line, about 95 kilometres to the south, severing the only rail link in or out of Grande Prairie and causing backlogs for the grain shippers who depend on that track to get their product to port.

CN said the severed line only moves a fraction of the total grain coming off fields in Western Canada. But for grain farmers and exporters, the bridge fire was another example of the fragility of the national supply lines that connect one of the world’s most important bread baskets with seaports and global markets.

“An entire economy is relying on these little ribbons of steel through Canada,” said Sears, who serves as board chair of the Alberta Wheat Commission, a farm lobby group. “One bridge washout or fire or any type of event can cause some major impacts.”

CN already has angered exporters this season for making excuses about its inability to meet all of the demand for grain hopper cars during one of the most anticipated harvests in recent memory.

In an email to customers, the railway said it will be “at least a week” before trains start running again on the line affected by the bride fire, which spans from around Jasper National Park north to Grande Prairie.

David Przednowek, who heads CN’s grain unit, said the Grande Prairie line is one of two serving the broader Peace River region in northwestern Alberta. And the whole region represents about three million tonnes out of a total average annual crop of 75 million tonnes harvested in Western Canada, Przednowek said.

“That’s how you have to think about the overall scale,” Przednowek said. Still, he acknowledged that for farmers in and around Grande Prairie, it’s “a very consequential” event. “We are working as fast as we can,” he said.

The farm that Sears runs, near Sexsmith, Alta., 15 kilometres or so north of Grande Prairie, just finished harvesting canola, wheat, barley and field peas. He’s got to pay bills for that harvest, and start buying fertilizer and other inputs for next year. But he hasn’t had any cash flow for months, because he sold the last of his previous crop back in June.

“This is definitely not a great time for a rail outage,” Sears said. “For most farmers, it’s when your bank account is at its lowest.”

For most farmers, it’s when your bank account is at its lowest

Pressure has been mounting in Ottawa for the government to co-ordinate an overhaul of the national transportation and supply infrastructure following major disruptions in the past year, including the extreme flooding in British Columbia last fall that effectively cut off West Coast ports from the rest of Canada.

“The system buckles. Every couple of years, it buckles,” Evan Fraser, director of the Arrell Food Institute at the University of Guelph, told the House of Commons agriculture committee last week. “You end up with these tiny, umbilical links between the Prairies and world markets,” he continued. “All the food production in this area the size of Europe going through, essentially, a small number of rail lines through a couple of passes.”

Przednowek, CN’s assistant vice president for grain, said some of those disruptions are unavoidable.

“The CN network overall is 19,000 miles. It’s an outdoor sport,” he said, “and there are factors that are beyond anybody’s individual control that will have impacts on the supply chain. All of those can’t be eliminated.”

On Thursday, a federal task force issued a report warning that the supply chain is reaching “a breaking point.”

The National Supply Chain Task Force, a panel of executives and experts assembled by the federal government earlier this year, found that Canada’s patchwork of ports, railroads, warehouses, loading terminals and airports is so interconnected that the “slightest problem” can reverberate across the system, said Louise Yako, a logistics industry veteran who co-chaired the task force.

“This report is an urgent call,” Yako said at a news conference.

Yako and her colleagues settled on a list of 21 actions that need to be taken “before our country’s reputation as a reliable trading partner is further tarnished,” their report said.

And those major changes won’t happen without government intervention, the report said, because Canada’s supply chain is made up of private operators all trying to “to optimize their own operations without considering their impacts on others in the supply chain.” 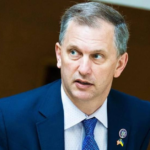 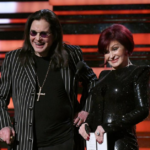