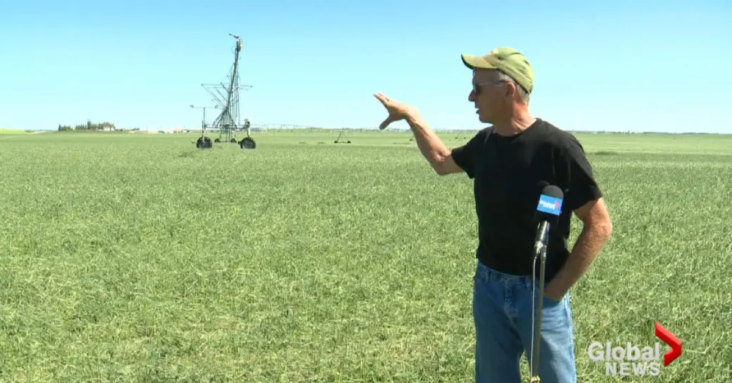 A 20-minute storm with 12 months of consequences: Farmers devastated by crop loss

Summer crops were looking hearty just two days ago, according to local farmers.

But a devastating storm that swept through southern Alberta Monday afternoon has left crops looking bleak.

“I knew we were in for something seeing that one coming,” said farmer Arnie Bergen-Henengowen.

Lethbridge County experienced some aspects of the major wind storm that tore through southern Alberta, bringing winds of up to 140 km/h. The largest extent of the storm’s damage occurred in Cypress County, where it left several families without homes and many structures completely torn apart.

“[We] had a really good crop coming,” Bergen-Henengowen told Global News. “[It’s] quite disappointing to see it disappear like this.”

“It was a 20-minute storm but it’s got 12 months of consequences for us,” added Leighton Kolk, another farmer from the area who also lost crops. He guessed that fields that were in the storm’s path are anywhere between 40 to 100 per cent wiped out.

“That land is gone. The corn is all snapped off and the canola is no longer yellow – it’s kind of a dull green,” Kolk said. He said the storm’s damage will likely lead to reduced cash flow for farmers over the coming months, plus the possibility of lack of feed for the winter – a potentially bigger problem for some farmers.

The next step for farmers is to contact their insurance providers and try to salvage what remains in their fields.

“These losses are always devastating in the agricultural community, and yesterday’s severe weather has only added to the recent challenges we have faced as producers,” said Reeve Tory Campbell, noting how important it is for those affected by the storm to take care of their mental health in the wake of this loss.

“We are a strong agricultural community and must support each other during trying times,” he said in a news release, Tuesday. 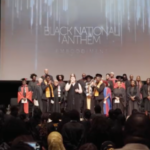 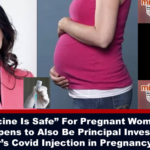