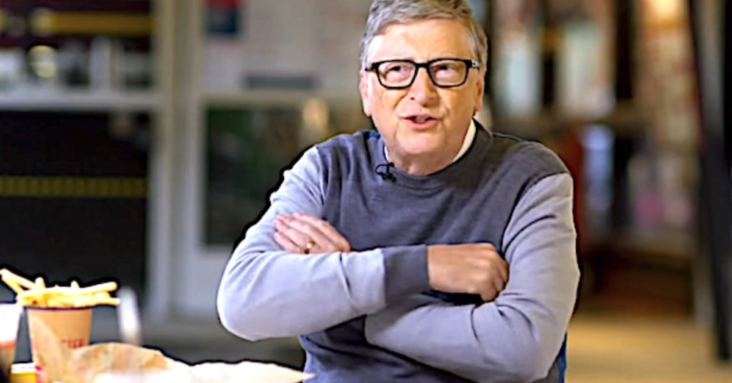 A new investigation by Politico reveals that if you didn’t like world governments’ response to the COVID-19 pandemic, you likely should blame Bill Gates.

The investigation found that four health organizations – all linked to Gates, spent some $10 billion influencing governmental strategies, but “lacked the scrutiny of governments, and fell short of their own goals.”

When the deadly virus was unleashed, first in the neighborhood of the Wuhan Virology lab in China and then around the globe, governments were unprepared. But “four non-governmental global health organizations began making plans for a life-or-death struggle against a virus that would know no boundaries,” the report said.

And that ended up with a “shift in power from the overwhelmed governments to a group of non-governmental organizations.”

The investigation by Politico and the German newspaper WELT said the organizations were identified as the Bill & Melinda Gates Foundation, Gavi, a vaccine promoter Gates helped found, Wellcome Trust, which had worked with Gates, and the Coalition for Epidemic Preparedness Innovations, or CEPI, which Gates had helped create.

Those groups took on roles previously held by governments. They “identified potential vaccine makers and targeted investments in the development of tests, treatments and shots. And they used their clout with the World Health Organization to help create an ambitious worldwide distribution plan for the dissemination of those COVID tools to needy nations, though it would ultimately fail to live up to its original promises.”

The report noted the groups gave $1.4 billion to the World Health Organization, spent $8.3 million lobbying lawmakers and officials, actually employed “representatives from the WHO, but failed to “bridge the equity gap” and left for low-income countries the “worst waves of the pandemic.”

A key fight they won was to protect intellectual property rights to vaccines, and a policy adviser for Doctors Without Borders wondered, “What makes Bill Gates qualified to be giving advice and advising the U.S. government on where they should be putting the tremendous resources?”

One of the results was that American taxpayers turned over millions to the groups, with CEFI being designated for $100 million a year for five years, according to pending legislation.

Politico reported its investigation relied on more than four dozen interviews with U.S. and European officials and global health specialists, and tracked the path on which the response to COVID moved from governments to the private groups.

But, Politico said, “Now, critics are raising significant questions about the equity and effectiveness of the group’s response to the pandemic — and the serious limitations of outsourcing the pandemic response to unelected, privately-funded groups.”

“I think we should be deeply concerned,” Lawrence Gostin, a Georgetown University professor who specializes in public-health law, said in the report. “Putting it in a very crass way, money buys influence. And this is the worst kind of influence. Not just because it’s money — although that’s important, because money shouldn’t dictate policy — but also, because it’s preferential access, behind closed doors.”

Evidence of that comes in the form of the $1.4 billion the four organizations handed the WHO during the pandemic, obtaining influence over the eventual program called Access to COVID-19 Tools Accelerator.

That was the structure that delivered only 16% of the diagnostics tests it promised to deliver, and only 15% of the two billion vaccine doses it promised.

Further, the investigation revealed the very structure set up for those processes “diminished accountability.”

The 20,000-plus word report was divided into four chapters for distribution.

For 25 years, WND has boldly brought you the news that really matters. If you appreciate our Christian journalists and their uniquely truthful reporting and analysis, please help us by becoming a WND Insider!

Content created by the WND News Center is available for re-publication without charge to any eligible news publisher that can provide a large audience. For licensing opportunities of our original content, please contact licensing@wndnewscenter.org. 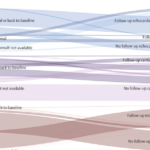 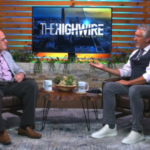