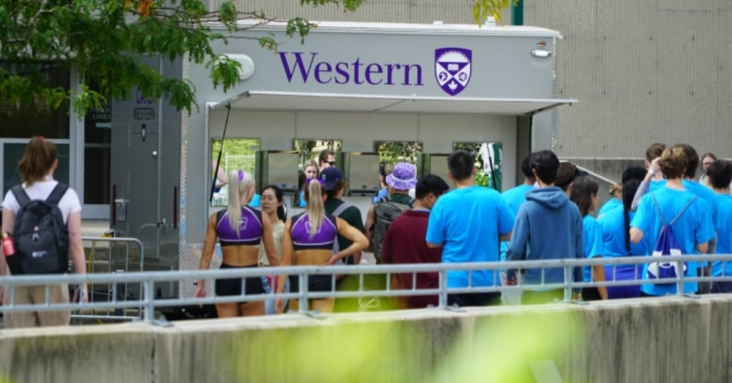 Five Western University students have filed a court injunction in an attempt to block the London, Ont., institution’s compulsory COVID-19 booster shot mandate, saying the school “lacks the authority” to collect the necessary information to implement such measures.

Western announced in August, not long before the start of the new school year, that it would require students to have a third dose of the COVID-19 vaccine and they’d also have to wear masks in class. At the time, Western Communications said the decision for the policy was made after extensive consultation with its science experts and community.

But the announcement has faced pushback from students and anti-vaccine groups, who descended upon campus on Aug. 27 to protest the new rules.

Western is among the rare few universities across Canada, that mandated booster shots for the start of this school year, with some bringing back masking and the vast majority encouraging the two.

On Wednesday, lawyers for the five students and The Democracy Fund (TDF) filed for the permanent injunction in a London court. The civil liberties group, formed last year, says it supports justice for “Canadians whose civil liberties have been infringed by government lockdowns and other public policy responses to the pandemic.”

TDF is bankrolling the legal challenge on behalf of the students. According to the charity’s website, it is led by Lord Conrad Black, former London Telegraph cartoonist Bob Moran and Western University philosophy Prof. Julie Ponesse.

Western ‘has no lawful authority’ to get vaccine info

According to court filings in the case, the students — Simon Hawke, Tiana Gleason, Michael Puzzo, James Donalds and Ashanté Camara — are seeking the injunction to block Western from requiring students to provide proof of COVID-19 vaccination to enrol in classes, attend campus “or for any other purpose.”

Lisa Bildy, the London lawyer representing students challenging their school, told CBC News on Wednesday that the five students willing to be named in the case are by far not the only individuals opposed to Western’s health mandates.

“They’re representative applicants for a much larger body of students who don’t want to give this information, who feel very strongly that they don’t want or don’t need the boosters, or who just don’t want the university to know.

“You’d be surprised at how many people have actually had three shots, but just don’t think it’s the university’s business to gather that information anymore.”

In their application, the students argue Western “has no lawful authority” to collect their vaccination status and are requesting a judge to order the university to “dispose forthwith” any such information it has already collected.

The argument, which has yet to be proven in court, is that Western is an “institution” under Ontario’s Freedom of Information and Protection of Privacy Act, and as such does not have the power to collect “personal information” such as health information under the law.

All students attending in-person classes at Western University are required to disclose their COVID-19 vaccination status, whether they’ve had booster shots and to upload proof to a digital platform, according to the court documents.

Hawke, Gleason, Puzzo, Donalds and Camara have all submitted affidavits saying they have declined to provide their medical and vaccination information to the university.

“We say that this information is not strictly necessary,” Bildy said.

The court documents also state Western is no longer empowered by provincial authority to collect vaccination information under Ontario’s pandemic powers that were rescinded by the government.

Lawyers for both the students and Western University will appear before a judge on Thursday morning in a London courtroom to set a hearing date for the injunction.

Stephen Ledgley, a spokesperson for the school, said: “As this matter is before the courts, it would be inappropriate for the university to comment at this time.” 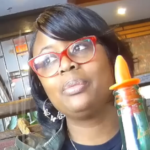