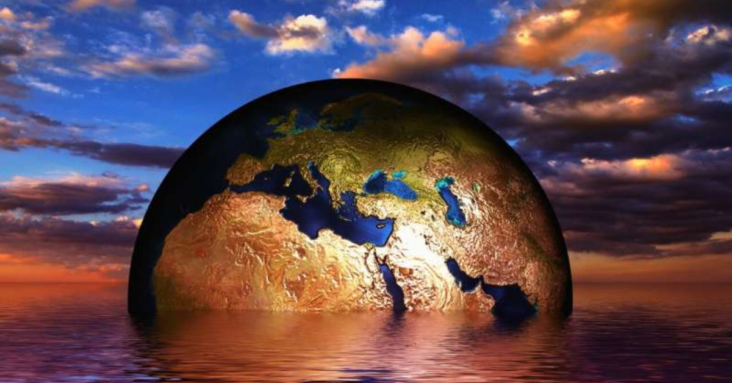 President Joe Biden will announce executive action to address climate change Wednesday, as he continues to weigh a broader emergency declaration that would allow him to marshal sweeping powers against global warming.

The potential emergency order that Biden is mulling would unlock broad executive powers to propel clean energy construction, restrict oil drilling and curb fossil fuel use. It’s one of several options under discussion, said people familiar with the matter who asked not to be named, describing private deliberations.

The president does not plan to move forward on the idea this week, and as of Tuesday morning White House officials had not made a final decision to deploy the tactic, the people said. Environmentalists have long advocated for Biden to invoke a climate emergency declaration, and the notion has drawn renewed interest after broad clean energy legislation stalled in Congress.

Biden will announce the other executive action related to climate change at an event in Massachusetts Wednesday, the people said. He will use the address to make a forceful case that he won’t allow congressional inaction to get in the way of urgent work to confront climate change.

The president already threatened to deploy executive powers against climate change, insisting he would “not back down” from the fight. “If the Senate will not move to tackle the climate crisis and strengthen our domestic clean energy industry, I will take strong executive action to meet this moment,” Biden said in a statement Friday.

An emergency declaration would unlock sweeping presidential powers to redirect federal funding to clean energy construction, steer aid to communities on the front lines of climate change and even curb the export of the fossil fuels driving global warming.

Former President Donald Trump used a similar tactic to divert billions of dollars to begin construction of a border wall after Congress refused to appropriate the funding. Trump’s move was criticized by Democrats at the time as an illegal end run around Congress. It would be no less controversial if Biden seized powers typically deployed against unexpected national disasters to address an ongoing climate crisis. Some good-government advocates also have warned against the move, cautioning that enduring climate action requires special tools from Congress, including tax credits to spur renewable power projects and advanced energy manufacturing.

Nevertheless, an emergency order would be a potent way for Biden to show he’s committed to addressing the climate threat—and make that demonstration before November’s pivotal midterm elections.

Pressed on the possibility Tuesday, special presidential coordinator for international energy affairs Amos Hochstein told CNN there were “speculations in the press about what the president is going to be doing,” but for now, the administration is focused on preserving ongoing work to address climate change and “accelerate the transition” to emissions-free energy.

The White House deliberations come as many Democrats on Capitol Hill are ready to move on from their yearlong strategy of advancing climate legislation—with hundreds of millions of dollars in clean energy tax credits—through a fast-track budget process.

“The potential to enact the legislation is dead,” said Sen. Jeff Merkley, an Oregon Democrat. He added that development “frees up the president to use the full powers of the executive branch. And those full powers certainly include a climate emergency.”

Sen. Ed Markey, a Massachusetts Democrat and author of the Green New Deal, has lobbied the White House to seize emergency authority.

“I made my case that it’s time for urgent action,” Markey said Monday. “My hope is his actions will be as bold as the problem requires.”

By declaring a national emergency, Biden can tap into more than 100 special powers normally designed to address hurricanes, terrorist attacks and other unforeseen events. For instance, under the Stafford Disaster Relief and Emergency Assistance Act, the president could direct the Federal Emergency Management Agency to construct renewable energy projects using federal money. And the president could trigger a national security exemption in a 2015 law that lifted a decades-long ban on most crude exports, re-imposing licensing requirements and other restrictions to curtail overseas oil sales.

Even without declaring an emergency, Biden can use the federal government’s purchasing power to compel clean-energy acquisitions. And he’s already invoked Cold War-era authorities under the Defense Production Act to propel U.S. manufacturing of an array of critical energy technologies, including solar panels, fuel cells and heat pumps.

If Biden were to declare a climate emergency, he might wield his new powers in a targeted way, such as by seeking to increase clean energy production, said Benjamin Salisbury, director of research at Height Capital Markets.

“Although courts have generally given presidents wide latitude on emergency declarations,” big steps to limit fossil fuel production, transportation and consumption “could be vulnerable to legal challenge,” Salisbury said in a research note for clients Tuesday. 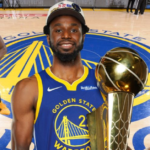 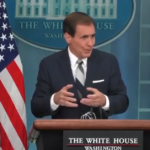