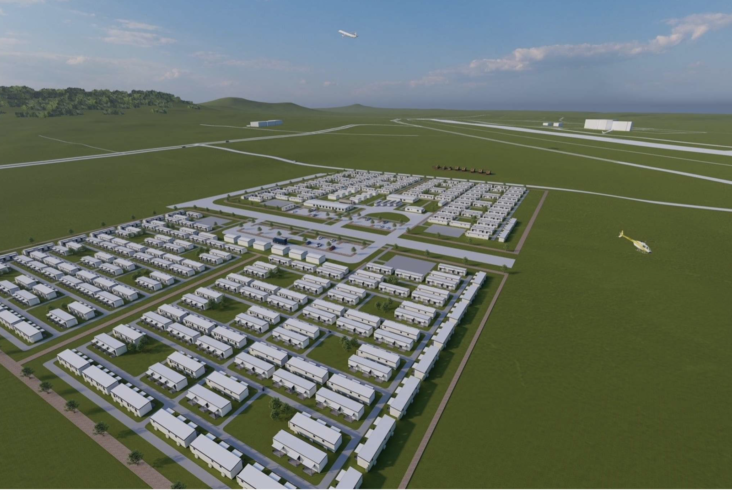 stralias Wellcamp concentration camp. These politicians are mad. For A 99.7% Survival rate

The first guests will bed down at Wellcamp quarantine facility on Saturday, as the hub finally opens its doors after months of fighting between the Queensland government and the Commonwealth.

A group of travellers is due to arrive via an Air New Zealand flight and will touch down in Brisbane before an hour-and-a-half bus trip west to the facility, near Toowoomba.

Deputy Premier Steven Miles spoke with an air of vindication on the eve of the facility opening.

“You’ll recall all the debates about why it was important to phase out hotel quarantine and have a dedicated facility and I’m certainly pleased to have it now,” he said on Friday.

While the group was expected to be small, possibly fewer than 10, the facility had an initial capacity for 500 people, expanding to 1000 beds by the middle of this year.

It was expected to take in mostly unvaccinated international arrivals as well as arrivals from countries with vaccines not recognised as effective by Australia’s medical regulator, the Therapeutic Goods Administration.

The facility was a flashpoint of contention between the state and federal governments over the course of 2021, as well as between prominent local figures, with the Wagner family which was building the facility opposed by a campaign spearheaded by business leader Clive Berghofer.

There was also friction with Toowoomba Regional Council, with mayor Paul Antonio blindsided by the announcement the facility was going ahead, although council ultimately took a supportive position.

The federal government eventually stepped in to build its own quarantine facility at Pinkenba near the Port of Brisbane.

That facility is still some way off completion, and might be repurposed as disaster or refugee accommodation.

By contrast, the Queensland government has maintained that Wellcamp would be a dedicated quarantine facility, saying it would likely be needed for years as the current pandemic winds down, and could be used to deal with future disease outbreaks.

The facility had been expected to accept travellers – mostly returning Queenslanders and international students – by Christmas 2021, but the project was delayed, which the site’s owner, local magnate John Wagner, attributed to unseasonably wet weather slowing construction.

In the intervening period, Queensland has drastically changed its pandemic approach, forgoing quarantine restrictions for fully vaccinated travellers, whether domestic or international.

Fillip or flop? The go-it-alone quarantine facility the Queensland Premier had to have

That led to questions about what Wellcamp would be used for, but the government insisted the project had value, despite not disclosing how much money they had paid for it, citing “commercial-in-confidence” considerations.

The Queensland government does not own the facility despite helping fund its construction, instead leasing it from the Wagner family for 12 months initially with an option to extend that contract.

If the contract is not extended, the Wagner corporation could use the facility for other purposes, with Mr Wagner previously suggesting accommodation for the workforce building south-east Queensland’s side of the multibillion-dollar Inland Rail project, or accommodation for a proposed $175 million entertainment precinct.

Aspen Medical will provide on-site medical services for the facility while it is being used as a quarantine centre.

The details of the Aspen medical contract are also secret owing to commercial-in-confidence arrangements. 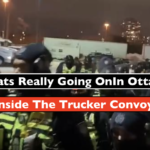 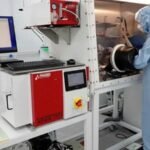