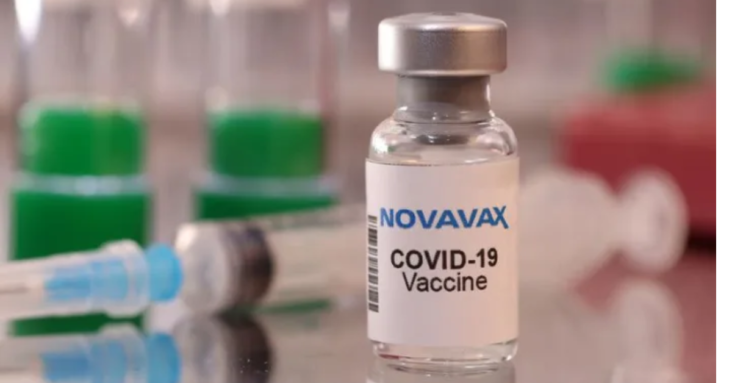 By Manas Mishra and Mrinalika Roy

(Reuters) -The U.S. Food and Drug Administration has raised concerns about a possible risk of heart inflammation from Novavax Inc’s COVID-19 vaccine, even as the company’s data showed it could reduce the chances of mild-to-severe disease.

In Novavax’s nearly 30,000 patient trial, conducted between December 2020 and September 2021, there were four cases of a type of heart inflammation called myocarditis detected within 20 days of taking the protein-based shot.

“These events raise the concern for a causal association with this vaccine, similar to the association documented with mRNA COVID-19 vaccines,” FDA staff wrote in briefing documents released on Friday.

Shares of the company fell nearly 14% after the FDA’s analysis of data from the company’s trial.

The agency said it had requested Novavax to flag myocarditis and another kind of heart inflammation called pericarditis as an “important identified risk” in its materials. The company has not yet agreed to do so.

Novavax, in response to the safety concerns flagged by the FDA, said natural background events of myocarditis can be expected in any sufficiently large database.

“Based on our interpretation of all the clinical data supporting NVX-CoV2373 … we believe there is insufficient evidence to establish a causal relationship,” the company said in a statement.

One patient in the trial reported myocarditis after receiving placebo.

Novavax has said the shot, NVX-CoV2373, will play a role in driving vaccination among those who have been hesitant to get immunized and it has started an educational effort on vaccine choices.

“Despite the wide availability of authorized or approved vaccines, the SARS-CoV-2 pandemic is not well controlled in the U.S. … there remains a desire for vaccines that have been developed using well-understood technology platforms,” it said.

The FDA analyzed data from Novavax’s trial before the Omicron and Delta variant became the dominant strains.

“Based on the efficacy estimate in the clinical trial of this vaccine, it is more likely than not that the vaccine will provide some meaningful level of protection against COVID-19 due to Omicron, in particular against more severe disease,” the FDA staff said.

The vaccine showed an efficacy of 90.4% in Novavax’s study, which enrolled adults across the United States and Mexico.

The FDA’s comments came in a briefing note initially prepared ahead of a May 7 meeting of the agency’s outside advisers.

Its staff comments will be used by those advisers to guide their decision on whether or not to recommend authorizing the vaccine on Tuesday. The FDA is not mandated to follow the advise of its outside experts, but usually does. 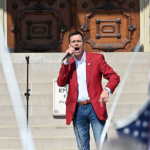 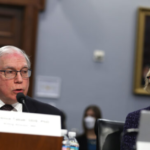