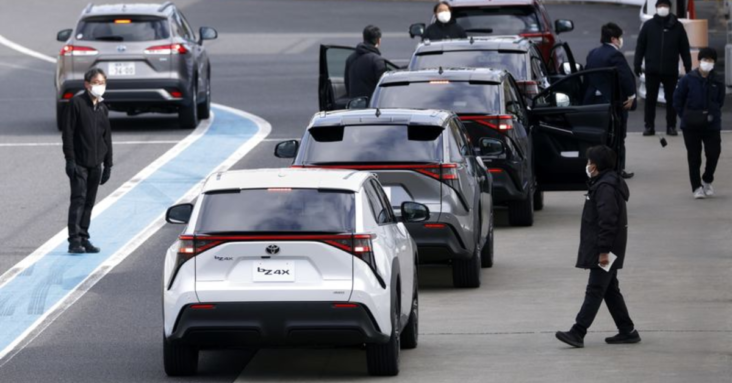 The Wheels Have Come Off Electric Vehicles

The world’s biggest car company, Toyota Motor Corp., reluctantly released an electric vehicle in May. Weeks later, it recalled 2,700 of them because there was a risk their wheels — the most fundamental component — would fall off. If that’s the level of quality and safety traditional auto giants are willing to commit to, then investors and regulators should increase their scrutiny.

Getting it right on battery technology and electric motors is one thing, but bolting the wheels on properly? It shouldn’t even be a question. Billions of dollars have been invested, huge promises have been made and every major car manufacturer in the world has committed to go electric and clean. What’s more, cars are selling at record high prices.

Toyota’s statement was alarming. “After low-mileage use, all of the hub bolts on the wheel can loosen to the point where the wheel can detach from the vehicle. If a wheel detaches from the vehicle while driving, it could result in a loss of vehicle control, increasing the risk of a crash,” the company said as it recalled its first electric car release. Long a leader in hybrid or gasoline-electric technology, the Japanese firm has been dragging its feet on EVs as competitors like Volkswagen AG have raced ahead. Toyota president Akio Toyoda has in the past commented on the excessive hype around green cars and pointed out the downsides.

Recalls are par for the course in the auto industry — every year, millions of vehicles are affected. Last year, more than 21 million were accounted for in recalls mandated by the US National Highway Traffic Safety Administration, according to third-party data provider Recall Master. In addition, several million more are part of so-called voluntary campaigns that aren’t formally recognized by the authority.

Most recalls in traditional cars are now about defects or issues with the electronics and software, or components like lights and wiring. That isn’t to say engine fires don’t happen — they do. This year, Ford Motor Co. recalled thousands of its models because the vehicles could catch fire while parked and turned off. The American car company told drivers to park their car outside while they worked on a solution. Hyundai Motor Co. announced a manufacturing defect that would lead to fires a few years ago.

That’s just for internal combustion engine, or ICE, vehicles that have been in production for decades. EVs, on the other hand, are a new breed — many models are still concepts and barely mass-produced. That means as more are made, more problems are bound to crop up. In the past two years alone, there have been thousands of recalls, costing billions of dollars.

What’s more, fires in electric cars are far worse and difficult to contain than those for traditional autos because of a process called thermal runaway, where the flames accelerate through chain reactions. General Motors Co. recalled all of the 142,000 of its electric Bolts sold because the risk of the battery — the core of the car — catching fire. LG Energy Solutions, with a market capitalization of $75 billion, made the fire-prone battery — the most expensive for green vehicles.

The issue is, these aren’t just any recalls: These are serious and, most worryingly, basic problems — an engine combusting, a tire rolling off. Manufacturers say they are remedying the issue, but then what?

These aren’t rag-tag up-starts trying to displace the incumbents — it’s publicly listed, corporate behemoths like LG, GM, Toyota, and their peers. Even though there aren’t many of these vehicles being produced right now, and there have, so far, been limited injuries, the fact that these cars could actually be on the road — and trusted because they are made by a large, well-established company — should raise alarm.

Lawmakers, investors and firms are all pushing for electric vehicles. But we seem to have lost sight of safety. In the rush to go green and check off ESG criteria, responsibility is being shifted. Truth is, manufacturers will have to take greater care if investors withdraw their backing or significant shareholders start asking tough questions. Regulators need to play their part, too, by setting higher standards and tests before each model is released. Only then will automakers put consumers’ safety at top of their list, not the next self-driven vehicle. 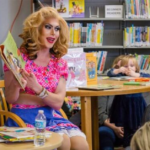 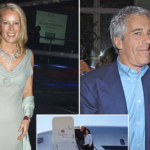 Home » World » The Wheels Have Come Off Electric Vehicles