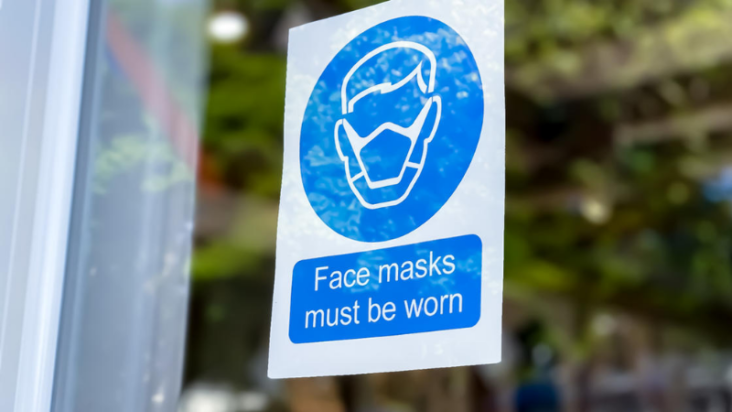 Philadelphia To End Mask Mandate, Days After Reinstating It

The city is reversing course on the indoor masking rule despite a sudden rise in infections.

The Board of Health voted Thursday to rescind the mandate, according to the Philadelphia health department, which released a statement that cited “decreasing hospitalizations and a leveling of case counts.”

The mandate went into effect Monday.

The health department did not release data to back up its reversal on masking, saying more information would be provided Friday. Philadelphia had become the first major U.S. city to reinstate its indoor mask mandate, but faced fierce blowback as well as a legal effort to get the mandate thrown out.

“The City will move to strongly recommending masks in indoor public spaces as opposed to a mask mandate,” the health department said in a statement.

The city did not provide more details on when the mandate would be lifted.

Chris discusses the recent run of food plant explosions as well as the continued othering in society. 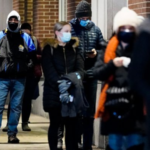 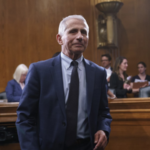