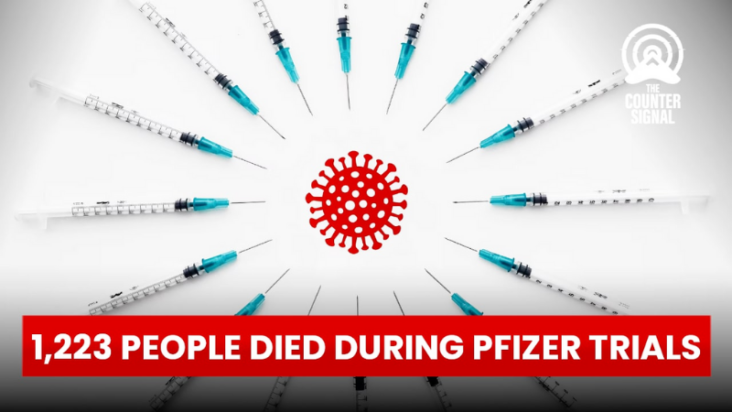 “Following the release of the Pfizer documents, it’s now confirmed that 1,223 people died within the first 28 days after being inoculated with the BioNTech Pfizer vaccine during trials — and it was still approved for use … If you want to read the documents yourself, you can do so by clicking here.

Far from being ‘safe and effective,’ Pfizer’s documents prove otherwise: the BioNTech Pfizer vaccine is perhaps the most ineffectual, dangerous ‘vaccine’ ever brought to market.

Besides slaughtering over 1,000 people in under a month, trials also produced hundreds of potentially fatal side effects, created fertility issues, and were only 12-15 per cent effective at preventing infection overall and subsequently dropped to less than 1 per cent — despite health officials claiming it would be over 90 per cent effective. They were lying … However, this should come as no surprise as Project Veritas previously caught Pfizer scientists admitting that natural immunity is ‘probably better than vaccination.’

The following is a condensed list of side effects  found during Pfizer’s vaccine trials: 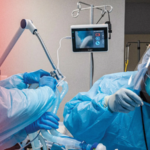 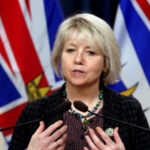