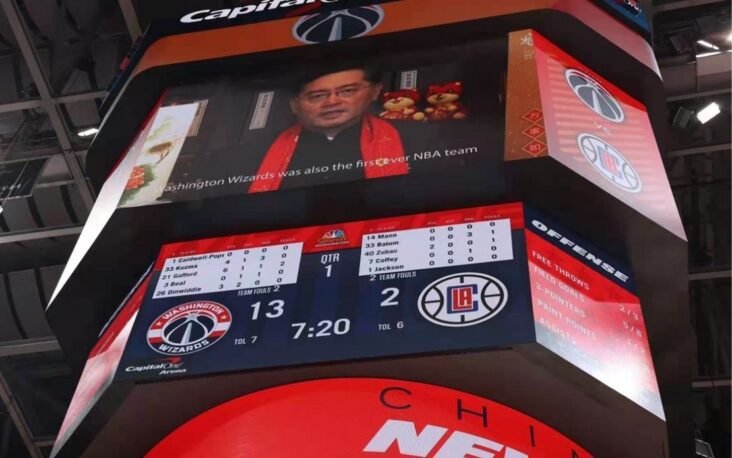 The National Basketball Association (NBA) subjected an audience at Tuesday night’s game between the Washington Wizards and Los Angeles Clippers to a speech by Chinese Ambassador to America Qin Gang.

Capital One Arena broadcast a pre-recorded speech by Qin to the audience on Tuesday on the occasion of Lunar New Year – which the NBA referred to as “Chinese New Year,” despite it being a celebration observed throughout Asia – that also featured Chinese dance troupes, a performance of “The Star-Spangled Banner” on a Chinese traditional instrument, and other activities “honoring Chinese culture.”

This official Chinese government appearance at what was billed as an apolitical sporting event follows years of efforts by both the NBA and the Communist Party to strengthen ties, resulting in the NBA profiting to the tune of billions of dollars. The NBA’s partnership with Chinese mega-streamer Tencent ensures that Chinese fans can watch government-censored versions of the competition in the United States. The league’s eagerness to cooperate with government-friendly Chinese partners has elevated the profiles of individuals such as Alibaba founder and billionaire Joseph Tsai, owner of the Brooklyn Nets, who has used this platform to promote his authoritarian, pro-Beijing opinions in the league. 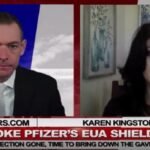