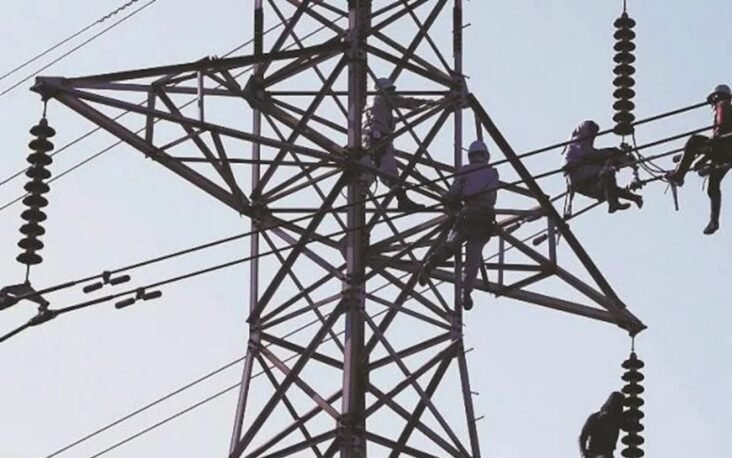 The government has imposed three days of power outages a week in the country’s hundreds of organised industrial zones. The main electricity distribution company TEIAS verbally informed zone managers over the weekend and said written notices would follow.

Car maker Renault SA announced it will stop production at its Bursa plant for 15 days, according to reports in the Turkish press, as the outages compound the global chip shortage already battering the automotive industry.

Turkey’s automotive sector is the country’s top exporter, accounting for 11% of all exports in 2021.

More than half of the country’s electricity is produced in gas-powered plants, and the disruptions of flow come at a critical time, as Turkey struggles to cover the surging cost of gas imports with a badly weakened lira. Turkey had 1.2 billion cubic meters of gas in storage as of January 18, 42% less than a year earlier, according to Energy Exchange Istanbul data. 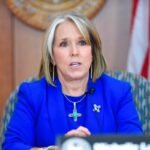