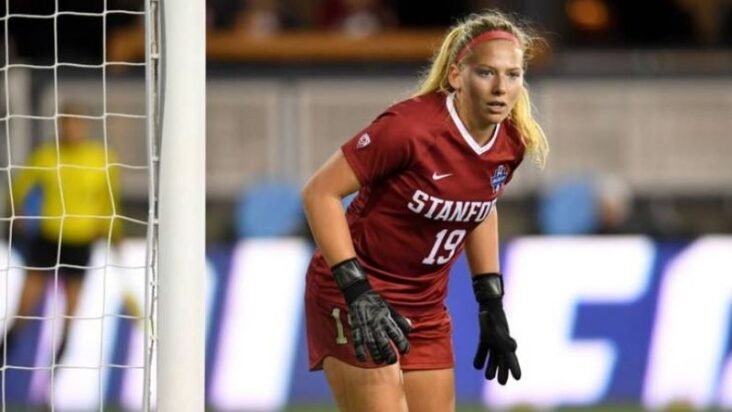 PALO ALTO, Calif. — Katie Meyer, a student and captain of the women’s soccer team at Stanford University, was found dead in an on-campus residence, according to university officials on Wednesday. She was 22.

Meyer, a goalkeeper who helped Stanford win the NCAA women’s championship in 2019, was a senior majoring in international relations, the San Francisco Chronicle reported. A cause of death was not given by the university, according to ESPN.

“Her friends describe her as a larger-than-life team player in all her pursuits, from choosing an academic discipline she said ‘changed my perspective on the world and the very important challenges that we need to work together to overcome,’ to the passion she brought to the Cardinal women’s soccer program and to women’s sports in general,” Stanford said in a statement on its website.

Meyer made two key saves in a penalty shootout against North Carolina that helped Stanford win its third NCAA women’s soccer championship in 2019. Meyer’s celebration made national headlines after she blocked a penalty shot in the 5-4 victory.

Meyer was born on Jan. 20, 2000, in Burbank, California, according to The Stanford Daily. She graduated second in her class from the Century Academy in Thousand Oaks, California, in 2018 after playing soccer for Newbury Park High school for three years.

“There are no words to express the deep sadness we feel about Katie Meyer’s passing,” Stanford athletic director Bernard Muir said in a statement. “Katie was an outstanding student-athlete and a beloved, passionate leader here at Stanford. Our entire athletics community is heartbroken and Katie will be deeply missed.”

The Stanford women’s soccer team tweeted, “We love you, Katie.” 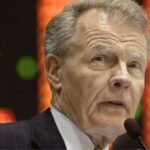