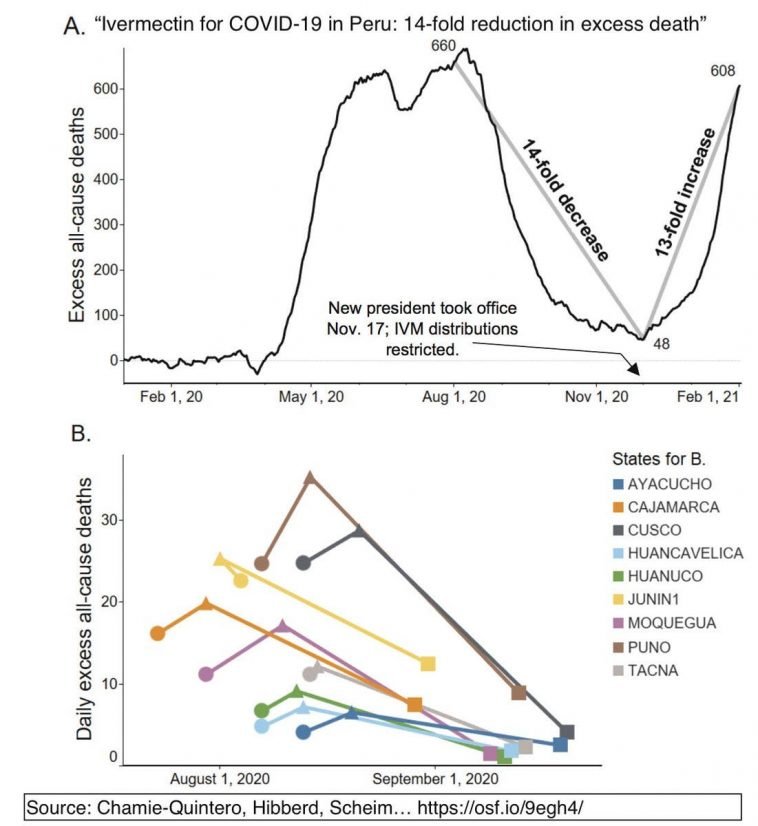 Ivermectin Is Not Being Promoted By Health Officials?

Desperation time is arriving at our door. Our infection rates are reaching all-time highs, hospitals are full, people are unnerved already and the Philippines is far behind other countries in the recovery. Most of us will survive, but many will die unnecessarily; millions of jobs are lost.

Real tests are needed, not speeches. Let’s not kid ourselves that survival is proof of resilience and innovativeness; we must improve all performance indicators, including time to adopt the best practical practices. Can we improve this reality test of our nation’s ability to anticipate, select talent, plan and execute by turning around the Covid health and economic situation quicker? When do we kick out demagogues and incompetents?

One potentially very powerful decision that is simple to execute can bypass the costs, vaccine availability and logistics issues we have (but not the pharma politics and traditional medical bureaucracy?) is the properly managed use of ivermectin.

Game changer? Worldwide cases on ivermectin have been accumulating since the middle of 2020. Many highly competent doctors and research institutions are asserting that it can massively decrease infection rates, periods, and severity, at low risk, even prior to the arrival and use of vaccines. What are the arguments for or against ivermectin use for Covid control and treatment?

The National Institute of Health (NIH) of the US in January 2021 had upgraded their recommendation on ivermectin, from “against” to “neither for nor against,” making it an option for use against Covid-19.
With the All-Indian Institute of Medical Sciences of Bhubaneswar, India’s Dr. Batmanabane says of his experience: “Earlier, at least 20 to 25 health care workers were getting infected with the virus daily. After the workers started taking Ivermectin, the number of infections has come down to one or two per day.” Their study indicates an over 70 percent overall improvement. While ivermectin is associated at times with some nausea or dizziness or other mild reactions, there have not been serious cases.

The Association of American Physicians and Surgeons (AAPS) notes that of 49 ivermectin studies, all show favorable results. Patients are dying, while over a billion doses have been used since the 1980s of this “very safe drug”. “Perhaps with this change, patients won’t need a court order to get a lifesaving drug,” according to AAPS executive director Dr. Jane Orient.

The Frontline Covid-19 Critical Care Alliance (FLCCC) also weighed in for it. “Ivermectin is one of the world’s safest, cheapest and most widely available drugs … The studies we presented to the NIH revealed high levels of statistical significance showing large magnitude benefit in transmission rates, need for hospitalization and death,” according to Dr. Kory, who was a resource for the US Senate Congress on Covid-19.

The National Center for Biotechnology Information, in its Public Health Emergency Collection, observes, “Patients… treated with a single dose of ivermectin and multiple doses of doxycycline for the treatment of Covid-19 yielded considerable improvements in symptoms and the viral response (Alam et al., 2020)

The Frontiers in Pharmacology magazine previewed the FLCCC papers and scheduled them for publication but withdrew at the last moment, pointing out weaknesses in the test designs or conduct. FLCCC asks why these were not raised in the preview stage, and why there were no specifics discussions with them prior to pull out.

The Infectious Diseases Society of America (https://bit.ly/3bZJkVE) took the position that the certainty of evidence of treatment of ivermectin for hospitalized and nonhospitalized patients to be low over concerns with risk of bias and imprecision.

The US Food and Drug Administration (FDA) states that it has not approved ivermectin for use by people against Covid-19 and warns that the version and dosage for animals and people are not the same.

The Philippine FDA warns against the use of the antiparasitic drug because the “sample size is just very small, which is not really enough to conclude,” and safe use has not been established as this is used for animals.

But there is no questioning remdesivir at over $1,000 a course, whose efficacy has been directly questioned by the World Health Organization and many other institutions?

And the answers of the “pro” against the objections: The argument that the original use was veterinary, or that the purpose was for parasites, should not even be raised as cross species usefulness or utility of drugs different from the original research intent is so common it should not even be raised, although adapting studies should be prioritized. Dosage and abuse issues are true for all drugs and are easily addressed by advice rather than by not taking up the issues.

The lack of total factor control of some of the information gathering (since pharmaceuticals are not funding studies for this) are not a block to examination further, especially when many clinical studies albeit on smaller scales have already shown good consistency, across wide geographies and peoples even if each study is not on the massive scale of normal FDA studies. Also, there are the “natural observation” non-clinical case studies. It is true that not all factors were controlled, but since they are over large numbers, there are already logical bases to cross factor in or out variables to guide us in directions to take. Especially with the low risk and high benefits involved, including life and death for hundreds of thousands and falling below poverty thresholds for hundreds of millions around the world.

Almost all eventual proven drugs start with observations and case testimonials, plus there are many theoretical bases for Ivermectin to be useful. All drugs can be dangerous if abused. Like almost all proven effective herbals or remedies that are widely available and unprofitable for pharmas to do extensive tests on, this widely available drug is not a priority for pharmas or institutions.

Who has taken the jump to use it on mass scale?

Slovakia became the first country in the European Union to officially adopt Ivermectin as a treatment for Covid-19, followed by Mexico City, which makes it standard care for the largest city in the Western hemisphere.

Haiti is another. The Critical Care Alliance cites the country of Haiti having far lower, almost negligible infection rates than the US (https://bit.ly/2Qo8ViJ), possibly from mass use. In Brazil, India, Turkey, Poland and Dominican Republic, data are being studied.

Perhaps it is time for the Department of Health and the FDA to expedite exploration and decision on this with other nations, not necessarily follow only the safest, most approved route, to what is good for an earlier, safer Philippines and reopened economy. The Spanish inquisition had the Church on their side, but Galileo had the actual planetary motions. On this Quincentennial, Magellan reached the Philippines, and his ship was the first to circumnavigate the globe… because he didn’t listen to the majority who said his ship would fall off a cliff, meet monsters. Crowd sourcing of information and knowledge is now possible linking competent people across the world who are not necessarily running the institutions. Ivermectin or not, let’s get moving!

New Worlds by IDSI (Integrated Development Studies Institute) aims to present frameworks based on a balance of economic theory, historical realities, ground success in real business and communities and attempt for common good, culture, and spirituality. We welcome logical feedback and possibly working together with compatible frameworks (idsicenter@gmail.com). 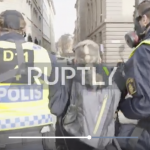 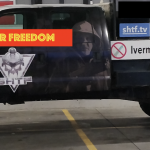