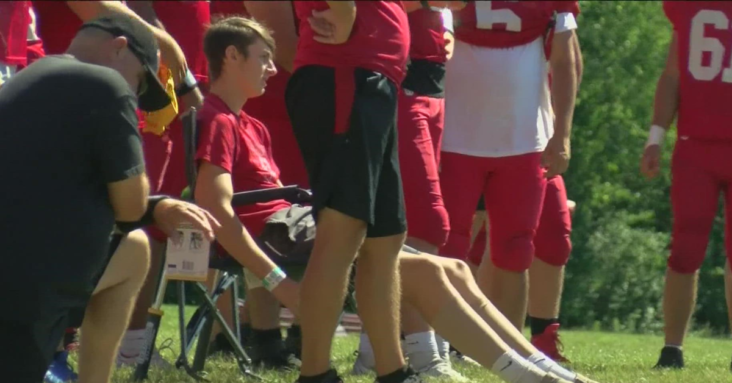 Kaden Clymer, a junior lineman, had six feet of blood clots removed from his legs just days before the season kicked off.

WAUSEON, Ohio — It’s difficult to match the level of excitement for high school football players when their season is about to start. Yet, imagine all that build come crashing down on you.

Unfortunately, that turned out to be the reality one Wauseon junior had to tackle.

There was never a doubt, Kaden Clymer would have impact on the field. Yet, to do so without pads on came without warning.

“It started on August 1st,” Kaden’s mother Maurine Clymer said. “His dad took him to the emergency room after he was having severe pain in his back and legs.”

Teammate Tyson Rodriguez added “I was a bit confused because I didn’t really know what was happening. He just told me that he wasn’t feeling good.”

The night before the Wauseon Indians took to the field for their first Fall team practice, Clymer unexpectedly had to be taken to Toledo Children’s Hospital.

“His calves were swelled up four inches larger, in circumference, than they are now,” Maurine Clymer said. “So, he was very uncomfortable.”

Full of pain and uncertainty, Clymer received word that he had blood clots in his legs.

“I was really sad. I was crying and upset because I’ve played football my whole life and I just wanted to play with my friends,” the junior lineman said.

Six feet of blood clots were removed and because of the blood thinners he now has to take, Clymer’s football career is over.

“Was just getting ready to start practice, we were really looking forward to seeing him on Friday nights,” his mother said.

Following nine days in the hospital, Clymer returned to the team despite barely being able to walk.

“I’m really happy to be able to spend time with my friends,” Kaden said. “It means a lot to me to be able to be back on the field and have fun with them.”

Rodriguez added “It was weird not seeing him, but it’s good that he’s back. He’s our guy, so it’s nice seeing him here.”

A life-changing experience that has proven the toughness of this young man.

“I’m very strong and well-minded because it took a lot of effort to be able to stay in the hospital for nine days straight,” Clymer said. “Eat the hospital food and go through all those procedures, it really sucked.”

Unfortunately, Clymer’s path to recovery is far from over. Not only are doctors still trying to figure out exactly what happened to Kaden, but re-gaining strength into his legs each day comes at a price.

“He gets shots in his stomach every day, twice a day, which is not something fun,” Maurine Clymer said. “I don’t enjoy giving them to him and I know he doesn’t like getting them. Yet, he does it with a smile and we appreciate that. It could’ve been so much worse.”

There is good news to share, Clymer has shown improvement each day and is expected to still play baseball, his favorite sport.

Until then, his role on the team is to continue progressing and inspire. 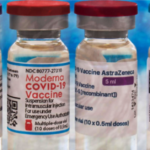 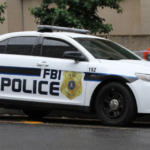