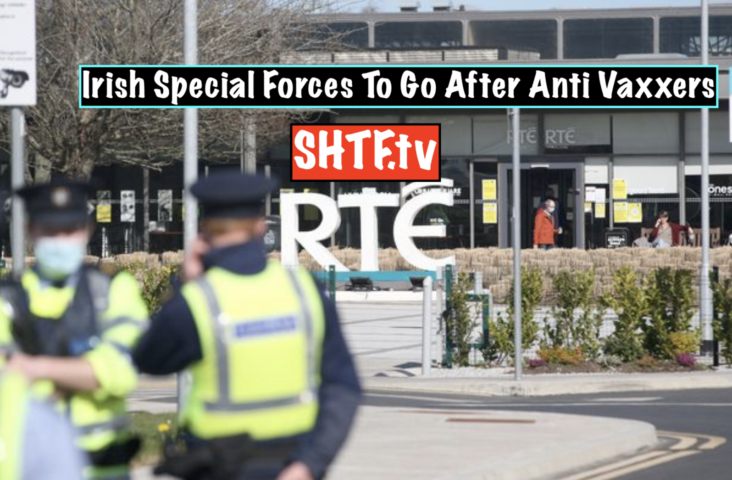 “The NSU is full steam on them now,” a source said last night. “It’s a major deployment.”

The NSU is a hush-hush Garda organization that normally mounts undercover operations against major gangsters and terrorists — and the fact that they have been deployed shows just how seriously gardai are taking the threat from right-wingers.

The deployment comes as officers express concerns that right wing extremists have infiltrated anti-vaccine and anti-lockdown protests that have taken root all over Ireland — and are using them to spread their racist and bigoted hate. Ex Vice President Of Pfizer is Against The Vaccines.

Yeah a real far right extremist….lol The Police Know And Will Rise Up Against The Globalists

The NSU — who go undercover to carry out secret physical and electronic surveillance of suspects — are understood to have begun targeting the right-wing groups in recent weeks.

That comes in the wake of increased far right activity in anti-vax and anti-lockdown groups — as well as the picketing of homes of senior politicians and journalists.

Sources say gardai believe many of the people who have been involved in the protests outside homes of figures, including Tanaiste Leo Varadkar, Sinn Féin leader Mary Lou McDonald and even Liveline presenter Joe Duffy, are not far-right — but that an increasing number are.

Why Would Special Forces Police Go After Ordianry People That Can Look At The Facts And Figures That Can See These Are The Most Deadly “Vaccines” In Al Of History Combined.

Some people getting involved in the protest could not be described as far-right and would be aghast at being considered in that camp,” a source said.

“But it is clear that right-wing extremists are involved in many of these protest groups.

“They are using them to build up their own profile and to increase support for their own views.”

And the involvement of the far right has led to a major Garda probe into the protests, as well as security reviews for senior ministers.

Earlier this month, Justice Minister Helen McEntee admitted that she has on occasion felt unsafe as a public representative and also confirmed that her department was reviewing security for senior politicians.

Members of the cabinet used to have armed Garda protection, but that was taken off them when the recession hit around 2010. However, it is now possible the threat will see it reintroduced.

The involvement of the NSU also comes a matter of months after The Star revealed that the head of Garda intelligence warned that far right groups were planning to target COVID-19 vaccination centres.

Detective Chief Superintendent Tony Howard, the boss of the Garda National Crime and Security Intelligence Service, issued the warning to all 14,500 members of the force — to warn them to be on the look-out for any suspicious activity around the more than 30 centres in the country.

Det Chief Supt Howard also warned in his intelligence bulletin that the same groups are planning attacks on 5G masts — with the threat is particularly severe in the counties around Dublin.

His bulletin to officers said there was significant intelligence that far right and anti lockdown extremists were planning what was described as “direct action” against COVID-19 vaccination centres — which includes criminal damage, the Garda term for an attack on property or a building.

The anti-terror Special Detective Unit has recently set up a team to gather intelligence on right wing hardliners, sources revealed.

In May last year, the same intelligence section sent out an order for local gardai patrol 5G mast sites all over Ireland, to prevent attacks.

Officers were told to regularly report back to command and control after their patrols — and notify command of any suspicious activity.

The warning followed at least three attacks on phone masts in separate parts of the country. 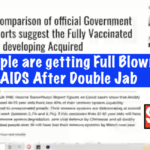 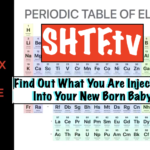