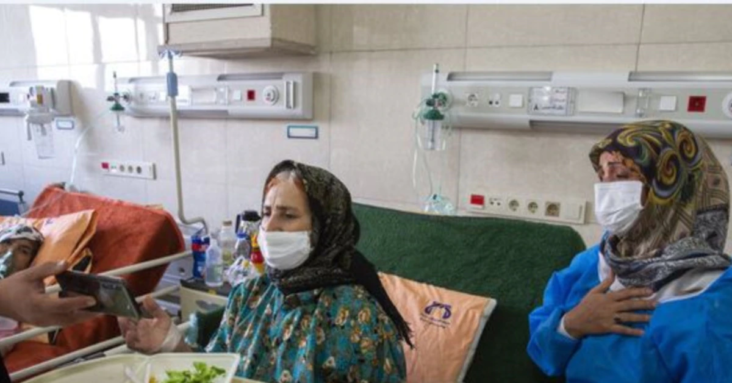 Local media in Iran say public institutions such as hospital, prisons, and child-care centers are facing possible food shortages due to skyrocketing prices.

The Tehran-based Etemad newspaper reported on June 15 that the impending “problem” could hit in “the coming weeks” and that “food supplies will be disrupted not only in hospitals but also in other government facilities such as barracks, prisons, nursing homes, and even student dormitories.”

Etemad quoted the head of a private hospital as saying that a sharp rise in food prices has affected the quality of hospital food to such an extent that freshly made items are likely to be eliminated in public and private hospitals, with packaged foods being used instead.

The head of the hospital, who asked not to be identified, added: “In the coming weeks, it will be impossible for many public or private medical centers to provide hot meals, especially protein-rich foods, to hospitalized patients because this increase in food prices was not seen in any hospital budget.”

“Since last year, the head of the hospital has cut off food for staff and nurses, and for those nurses who have 12-hour daily shifts, a sum of 150,000 Iranian rials ($0.40) per shift is paid instead of meals,” a nurse at a public hospital in Tehran said.

Iran’s economy has been devastated by years of harsh sanctions imposed by Washington since the United States pulled out of an accord with global superpowers aimed at curbing Tehran’s nuclear program.

Perceived mismanagement over the economy and anger about rising prices has prompted many Iranians to protest in recent months over the government’s inability to help their lives.

A May survey by the Statistics Center of Iran on changes in the prices of high-consumption items showed that the prices of 53 food items increased significantly over the same month in 2021.

“Patients admitted to 60 intensive-care units in the country’s hospitals receive less than 62 percent of their calories and about 54 percent of their protein needs,” Abdolreza Norouzi, secretary of the National Working Group on Nutrition Science Development, recently warned.

“The situation in the intensive-care units for children and infants is much worse. Premature babies who have no nutritional reserve receive an average of about 48 percent of the calories and energy they need,” he added. 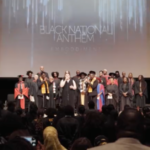 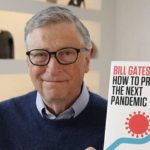