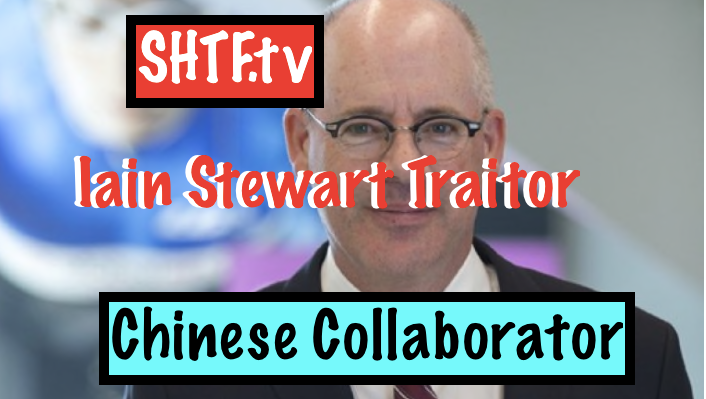 Other Health Officials are leaving office, getting expelled from office and the same in Canada.

There is a reason these people are stepping down, they are about to be put on trial for CRIMES AGAINST HUMANITY

Public Health Agency of Canada (PHAC) president Iain Stewart has resigned after leading the federal agency for just over a year, local media reported on Sunday.

Iain Stewart is the second PHAC president to resign since the start of the Covid-19 pandemic; his predecessor, Tina Namiesniowski, having left her post in September 2020, after having carried out her mission for 18 months.

According to local media, Stewart was “reprimanded by the Speaker of the House of Commons (lower house of the Canadian Parliament) for refusing to obey a House order directing him to produce documents relating to the dismissal of two scientists at the National Microbiology Laboratory (NML) in Winnipeg ”.

Last June, Iain Stewart was summoned to appear in the House of Commons. It is a rare procedure, which had not been used against a civilian for almost a century, and which aims to “reprimand a person who has violated the dignity or the authority of Parliament ”.

Referring to issues inherent in “privacy and security”, two factors that were also raised by the Federal Minister of Health, Patty Hajdu, Srewart categorically refused to “produce unredacted documents on the dismissal of two scientists of the National Microbiology Laboratory ”.

They were Xiangguo Qiu and her husband, Keding Cheng, who were officially dismissed five months later, in January 2021.

After his resignation, Iaiw Stewart, a trained veterinarian, will return to his post as President of the National Research Council of Canada (NRC), a post he held prior to his appointment to the CAAA last year.

The current Associate Deputy Minister of Health, Harpreet S. Kochhar, will take over from Stewart as the head of PHAC on an interim basis, effective next week.

PHAC is the federal authority responsible for public health and the management of pandemics and national disasters as well as the control of infectious and chronic diseases in the country.

The country is facing a fourth wave which has been brought under control thanks to the double vaccination rate which is around 71% in the various provinces and territories. 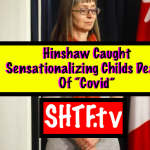 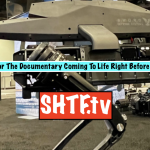 Home » Canada » Canada: resignation of the president of the Federal Public Health Agency