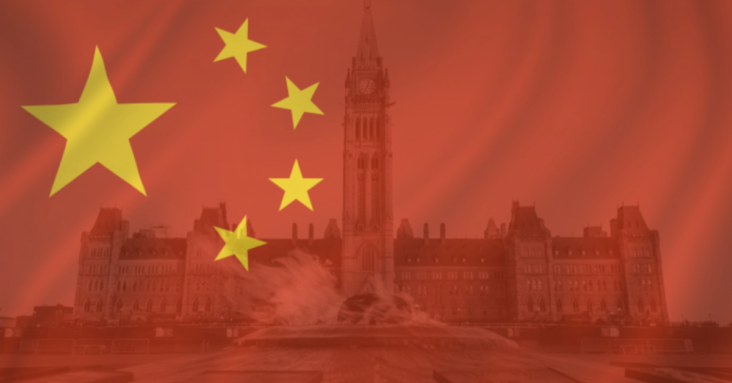 Michel Juneau-Katsuya, the former chief of the Asia-Pacific desk at the Canadian Security Intelligence Service told the Canadian Commons ethics committee that numerous Canadian politicians are on China’s payroll.

“We had to monitor parliamentarians”, he said.

“There are elected officials at all levels whether it’s municipal, provincial or federal who are being paid by foreign governments and who are not necessarily acting in the interests of Canada.”

Juneau-Katsuya’s warnings are consistent with a statement from the Cabinet to the Commons foreign affairs subcommittee dating back to June 2021.

“How many in your experience have been monitored?”, Hallan asked.

“No I cannot give a definite number”, the former espionage officer answered.

“If for example I have colleagues working on the Russian desk, they will not know if I am working on the Chinese desk some of the targets I have […] What we know for sure is we have various foreign countries that succeeded in recruiting elected officials – again, municipal, provincial or federal – and were capable of influencing this way”, he added.

“We see that also, when we see at the end of their mandate, cabinet ministers going to work for a foreign company that works directly against national security and the national interests of Canada […] There’s a certain concern when some people leave public office for what they’ve done during the public office and what they do after”, Juneau-Katsuya said.

“Very often the politician or elected official was not necessarily the initial target but they actually came to our attention when we were watching foreign intelligence officers or foreign criminals or Canadian criminals being in contact with them […] It became a concern to either the Canadian Security Intelligence Service or the RCMP when these people demonstrate certain activities that were questionable in light of their responsible office”, he added.

In recent years, concerns have emerged over the Liberal government and prime minister Justin Trudeau’s close ties to the Chinese government. 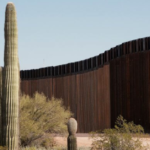