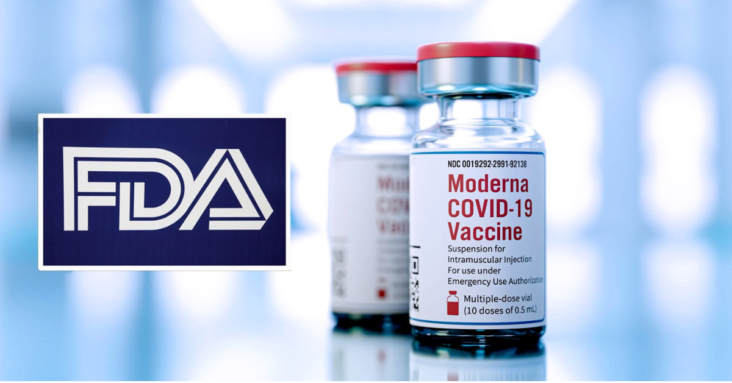 US💉@COVID19Up: According to an ex-pharmaceutical industry and biotech executive, documents obtained  from the U.S. Department of Health and Human Services (HHS) on Moderna’s COVID-19 vaccine suggest the FDA and Moderna colluded to bypass regulatory and scientific standards used to ensure products are safe.

Alexandra Latypova has spent 25 years in pharmaceutical research and development working with more than 60 companies worldwide to submit data to the FDA on hundreds of clinical trials.

After analyzing 699 pages of studies and test results “supposedly used by the FDA to clear Moderna’s mRNA platform-based mRNA-1273, or Spikevax,” Latypova told () The Defender she believes U.S. health agencies are lying to the public on behalf of vaccine manufacturers.

“It is evident that the FDA and NIH colluded with Moderna to subvert the regulatory and scientific standards of drug safety testing,” Latypova said.

“They accepted fraudulent test designs, substitutions of test articles, glaring omissions and whitewashing of serious signs of health damage by the product, then lied to the public on behalf of the manufacturers.”

In an op-ed on Trial Site News, Latypova disclosed  the following findings:

👉 Moderna claims the active substance — mRNA in Spikevax—does not need to be studied for toxicity and can be replaced with any other mRNA without further testing.

👉 Moderna’s nonclinical program consisted of irrelevant studies of unapproved mRNAs and only one non-GLP toxicology study of mRNA-1273—the active substance in Spikevax.

👉There are two separate investigational new drug numbers for mRNA-1273. One is held by Moderna, the other by the Division of Microbiology and Infectious Diseases within the NIH, representing a “serious conflict of interest.”

👉 The FDA and Moderna lied about reproductive toxicology studies in public disclosures and product labeling.

“Quite shockingly, this represents the entire safety toxicology assessment for an extremely novel product that has gotten injected into millions of arms worldwide.” 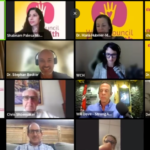 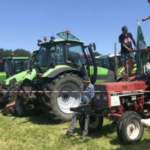