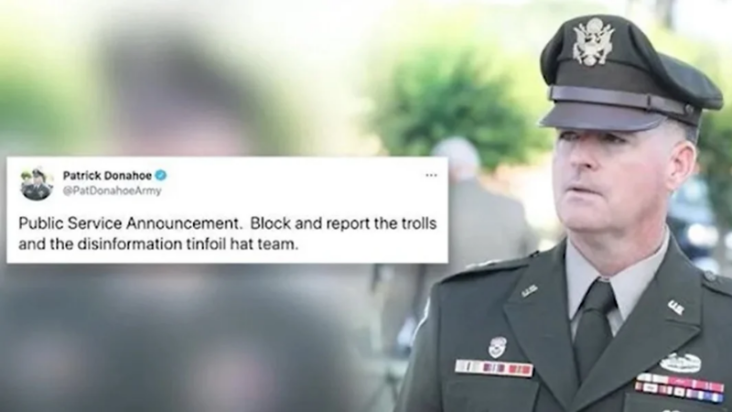 This Captain filed criminal charges against the commanding general at Fort Benning due to the General pushing non-licensed vaccines. Instead of investigating, the officials reported the Captain to the same people the Captain was filing charges against!  So they retaliated against him by ordering a mental evaluation where they asked him about January 6th and his thoughts on the election.

The Captain’s criminal complaint against the Commanding General claimed that he was mandating vaccinations with vaccines claimed to be FDA-approved.  The DoD is operating under the BELIEF that the vaccines they are mandating are fully licensed.  This is arguably not the case.

Below is a memo where the military claims the Pfizer vaccine was FDA approved and this is the vaccine that the troops are being given.  Some argue that this is not the case. Now the Captain is being held in a mental ward for filing his complaint.

According to our sources:

The Captain is of sound mind, and he has complied and not been violent in any way. The chain of command, all the way from the commanding general Major General Patrick Donahoe on down, has weaponized the mental health system on Fort Benning to remove this Captain from his family and silence him in his pursuit of accountability for the criminal behavior of the installation’s commanding general.”

This is not the first time Commanding General Donahoe is in the news.  In July 2021 he was in the news for telling Hillsdale University to “come get” another soldier who refused to take the COVID vaccine.

Retired Marine Josiah Lippincott, who is currently a student at Hillsdale College in Michigan, responded Tuesday after a U.S. Army general used his official Twitter account to call on the college to “come get” him after he publicly disagreed with the general’s narrative about coronavirus vaccines. 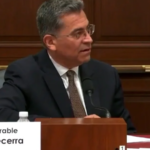 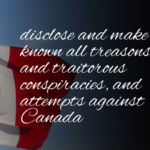