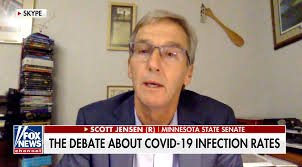 This man is so smart, he was the states top rated family doctor. He was also a Senator, but now he is so mad he is going to run for the Governor, Hopefully one day the POTUS. Scott Jensen is a lifelong Minnesotan and moved to Carver County 30 years ago to raise a family and practice medicine. He published his first book in 2015, Relationship Matters, The Foundation of Medical Care Is Fracturing, which utilizes real life patient stories to emphasize the critical value of patient-doctor relationships and the absolute  need for patients to be encouraged to be their own best “champion” for their health care decisions and desires.  In 2016 Dr. Scott Jensen received the prestigious annual statewide award, Minnesota Family Physician of the Year, from the Minnesota Academy of Family Physicians.  In November 2016 Jensen was elected to the Minnesota State Senate receiving more votes than any other Republican state senator.  January 3, 2017 – January 5, 2021.In 2019 Senator Jensen chief authored and presented seven unique bills on the senate floor, including a groundbreaking Pharmacy Benefit Manager bill representing an entirely new chapter of state statute, and all seven bills were passed by the senate unanimously. 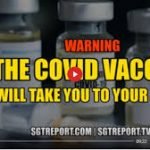 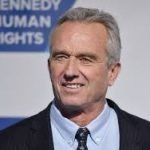