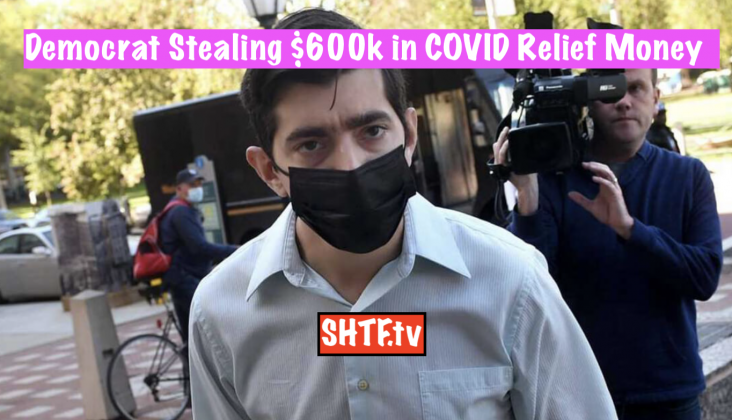 A Representative in the Connecticut State Legislature has resigned from his office after being arrested on federal criminal charges of defrauding the city of West Haven of over $600,000 of COVID relief funds.

Democratic State Rep. Michael DiMassa submitted his resignation to the Connecticut Secretary of State, as well as resigning his position as an aide to the City Council of West Haven. He is accused of defrauding the city out of more than $630,000 dollars in federal funds that had been earmarked for COVID-19 relief.

According to a statement from federal officials obtained by the Stamford Advocate, DiMassa and another unnamed individual founded a consulting firm called Compass Investment Group, LLC in January. That company then billed the city of West Haven and its ‘COVID-19 Grant Department’ for consulting services that were never performed.

“From February 2021 through September 2021, the City of West Haven paid Compass Investment Group a total of $636,783.70,” the statement said. “It is further alleged that DiMassa made several large cash withdrawals from the Compass Investment Group LLC bank account, some of which were made shortly before or after he was recorded as having made a large cash ‘buy-in’ of gaming chips at the Mohegan Sun Casino.”

An affidavit from the FBI agent working on the case describes the allegations in detail. According to the agent, “from February 12, 2021 through April 30, 2021, seven checks were made payable to COMPASS INVESTMENT GROUP, LLC from the City of West Haven and were deposited to the business account. The checks ranged in value from $11,847.50 to $87,650.0. These funds were then used for twenty-one cash withdrawals that were conducted by MICHAEL DIMASSA, ranging from $8,000 to $10,000, for a total of $178,150.”

The affidavit continues, describing how a check for $85,595 was written out to Compass Investments Group. The check was deposited on May 7, then a cash withdrawal of $8200 was made from the same bank account by DiMassa. Then, “[o]n May 7, 2021, Mohegan Sun Patron Gaming records reflect MICHAEL DIMASSA executed a cash “Buy-In” of chips for $9,800.”

The affidavit lists several other instances where DiMassa executed large cash withdrawals and then made large buy-ins at Mohegan Sun.

If “DiMassa broke the public’s trust and his oath to protect and serve his constituents, and is found guilty of fraudulent activity, I am demanding that he and any other individual(s) involved be held accountable and prosecuted to the full extent of the law,” said West Haven Mayor Nancy Rossi in a statement.

“If convicted, all individuals involved should go to jail.” Rossi recently announced an investigation into the possibility of fraud committed with money granted to the city by the CARES Act.

This is an excerpt from The Daily Wire. 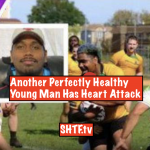 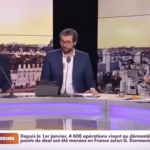