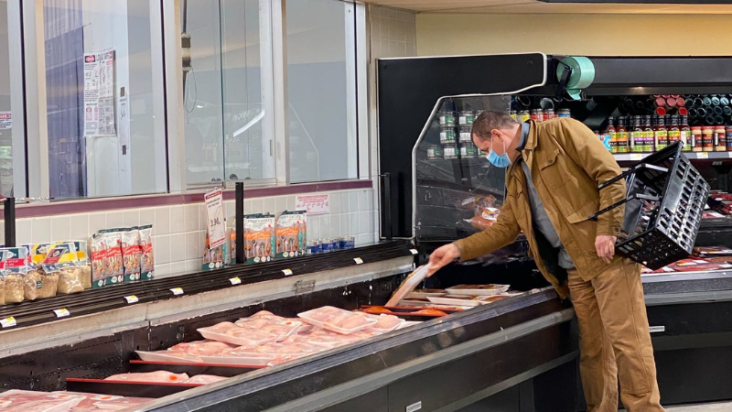 Britain faces shortages of frozen meals and even Christmas turkey due to a sudden shortage of carbon dioxide used by the food and drink industry.

Meat supplies to supermarkets and restaurants will be affected within days by shortage of the gas, which is instrumental to refrigeration and delivery.

Ocado has paused delivery of frozen products to customers as a result of the dry ice shortage, while the British Poultry Council (BPC) has warned the industry was heading into a “downward spiral towards supply chains seriously struggling”.

A sharp rise in global gas prices has meant two large fertiliser plants in Teesside and Cheshire, which produce CO2 as a by-product, have shut.

Business secretary Kwasi Kwarteng had meetings with industry leaders over the shortages on Saturday and insisted there was no “cause for immediate concern”.

But food industry bosses warned that the problem was a “national security issue” that needed to be dealt with urgently.

Ranjit Singh Boparan, the owner of Bernard Matthews and 2 Sisters Food Group, said a shortage of both CO2 and workers will affect the supply of turkeys for Christmas.

“There are less than 100 days left until Christmas and Bernard Matthews and my other poultry businesses are working harder than ever before to try and recruit people to maintain food supplies,” he said.

“The supply of Bernard Matthews turkeys this Christmas was already compromised as I need to find 1,000 extra workers to process supplies. Now with no CO2 supply, Christmas will be cancelled.”

He added: “The CO2 issue is a massive body-blow and puts us at breaking point, it really does. That’s poultry, beef, pork, as well as the wider food industry.

“Without CO2, the bottom line is there is less through-put and with our sector already compromised with lack of labour, this potentially tips us over the edge.”

The CO2 shortage will also affect slaughterhouses, meaning pigs and poultry cannot be processed and will have to be kept on farms, with potential implications for animal welfare.

Mr Boparan said: “The overall effect is welfare compromised and greatly reduced supply. Ready meals lose that vital shelf life. There is potential for massive food waste across the board.

“This is clearly a national security issue and unlike the labour supply crisis, where the government response to our sector has been disappointing to say the least, it has to be dealt with as a matter of urgency.”

British Poultry Council head Richard Griffiths said he hoped to avoid a crisis “through swift government action” while Nick Allen of the British Meat Processors Association warned the pig sector is two weeks away from an animal welfare crisis because of knock-on disruption to the supply of animals for slaughter. He said: “Doing nothing is not an option.”

The CO2 shortage will also affect packaged products such as cheese and salads and long-life bakery items at supermarkets. “We need to sort it, quickly,” said Richard Walker, managing director of Iceland Foods.

Ministers are facing calls to make an urgent “intervention” on gas prices.

Ian Wright, the chief executive of the UK Food and Drink Federation, told BBC Radio 4 on Saturday that if the government did not take action then the impact would be felt within two weeks.

He added: “And of course, that’s concerning because we’re beginning to get into the pre-Christmas supply period when warehouses begin to pick up, build up their stocks, ready for the push to Christmas a few weeks later.”

Mr Kwarteng is to meet the chief of energy regulator Ofgem, Jonathan Brearley, on Sunday to discuss “to discuss the wide-ranging impact of global gas prices”.

An Ofgem spokesperson said the regulator was “working closely with government and industry to ensure consumers continue to be protected while global gas prices are high”.

The Department for Environment, Food and Rural Affairs said the issue “underscores the importance of our plan to build a strong, home-grown renewable energy sector to further reduce our reliance on fossil fuels”.

“We are aware of the issues faced by some businesses and are working closely with industry to provide support and advice,” a Defra spokesperson added.

“We have had extensive meetings with representatives from the meat production and processing sectors, and we are continuing those conversations over the weekend.

“The UK benefits from having access to highly diverse sources of gas supply to ensure households, businesses and heavy industry get the energy they need at a fair price.” 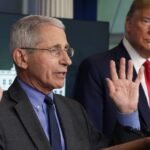 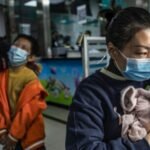