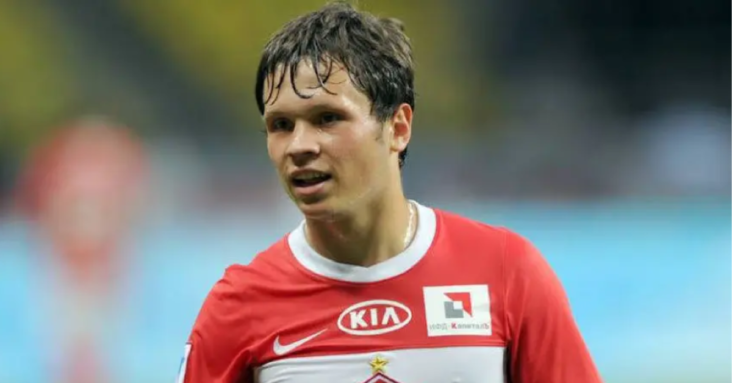 Russian footballer Aleksandr Kozlov, died after reportedly suffering a blood clot during a training session with the amateur team he had been playing for, as reported by Baza.

Kozlov has been described as one of the top talents of a generation – he played for the youth national team and played his first Champions League game at the age of 17.

Kozlov also played as a striker for Moscow’s Spartak professional football club.  During his time with the club he played in 28 games, where he scored one goal and assisted two goals.

Kozlov was preparing for the season with Zorky (Krasnogorsk), a club from the Moscow region that competes in the second league.

He also played for Tyumen, Khimki, Tosno, Fakel, Ararat from Yerevan, Okzhetpes from Kazakhstan and Aluston-JBK from Crimea.

The news of the death of Russian footballer Aleksandr Kozlov follows mass tributes that have been paid to Scottish midfielder Adam Strachan after he was found dead aged 35 on Saturday, July 9.

His club was quick to post on Twitter saying: “Everyone at Partick Thistle Football Club is greatly saddened to learn of the passing of our former player, Adam Strachan, at the age of 35.” 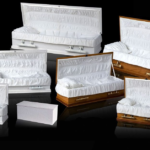 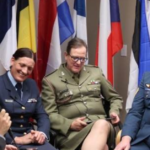