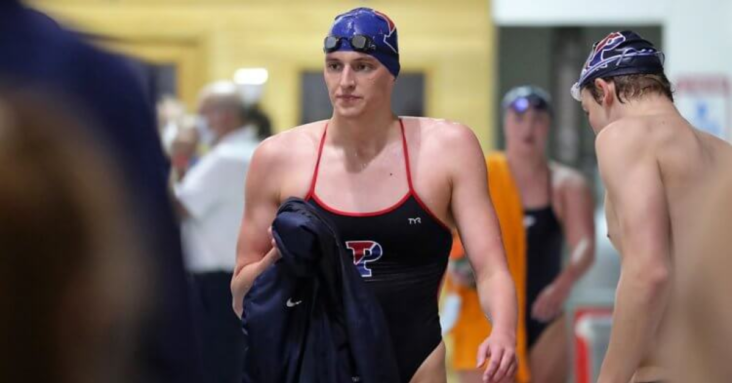 A new poll shows that while the majority of Americans believe that transgender people being socially accepted is good for society they overwhelmingly reject transgender women competing with biological women in sports.

A University of Maryland-Washington Post survey was released Tuesday, asking a random national sample of adults whether they think “transgender women and girls should or should not be allowed to compete in sports with other women and girls at each of the following levels.”

The mental health of biological women was also called into question. Should transgender women be allowed to compete in women’s sports, there have been concerns that the mental well-being of female athletes would be affected. Fifty-two percent were “very” or “somewhat” concerned while 48% were “not too” or “not at all” concerned.

The survey also found that 40% of respondents believed that greater acceptance of trans people was good for society, while 25% say it is bad for society and 35% believed it was neither good nor bad.

The poll’s results are reflective of America’s views as transgender athletes become a more hotly contested topic largely stemming from the rise of Lia Thomas, a transgender athlete who formerly swam for the University of Pennsylvania and smashed records during her final year of performance. Thomas previously swam for the men’s team and denies having a competitive advantage against her teammates.

“There’s a lot of factors that go into a race and how well you do and the biggest change for me is that I’m happy and sophomore year, when I had my best times competing with the men, I was miserable. So having that be lifted is incredibly relieving and allows me to put my all into training and racing,” Thomas said.

“Trans people don’t transition for athletics. We transition to be happy and authentic and our true selves. Transitioning to get an advantage is not something that ever factors into our decisions.” 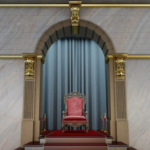