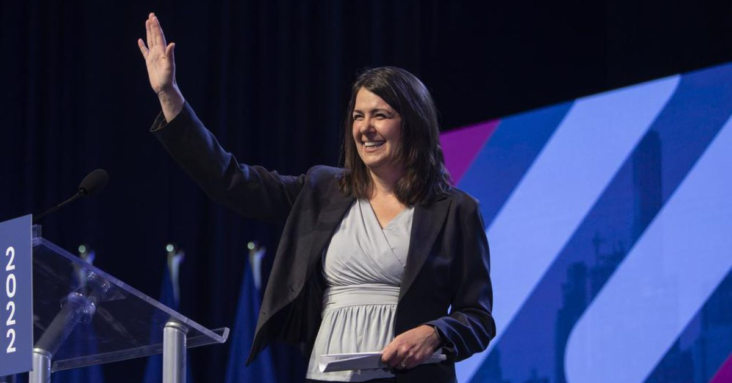 Alberta Premier Danielle Smith slammed Alberta Health Services and scoffed at the WEF while talking about changes needed in her province’s health sector.

“I believe that Alberta Health Services is the source of a lot of the problems we have,” she told Western Standard.

“They signed some kind of a partnership with the World Economic Forum (WEF) right in the middle of the pandemic,” Smith said, just days into becoming the Premier of Alberta.

“Why in the world do we have anything to do with the World Economic Forum? That’s got to end.”

Smith also said the scientific committee at the AHS didn’t look at all of the science. Instead, they selectively chose the studies that fit their agenda.

“They want to make themselves permanent – I don’t think so,” Smith said.

“I don’t want to have a scientific committee advising me that isn’t willing to look at therapeutic options in the middle of a pandemic.”

Smith added it’s not a personal attack on anyone in particular, but overall, the experts failed Albertans.

“So I’m not interested in taking any advice from them.”

Smith further implied she plans on terminating the entire AHS board.

“We will have new leadership on the board.”

“There will be a removal of that board in a matter of time, probably sooner than later.”

ICU numbers were used as a key point to justify lockdowns, vaccine mandates and vaccine passports in Alberta. 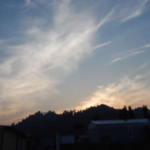 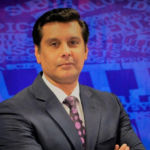