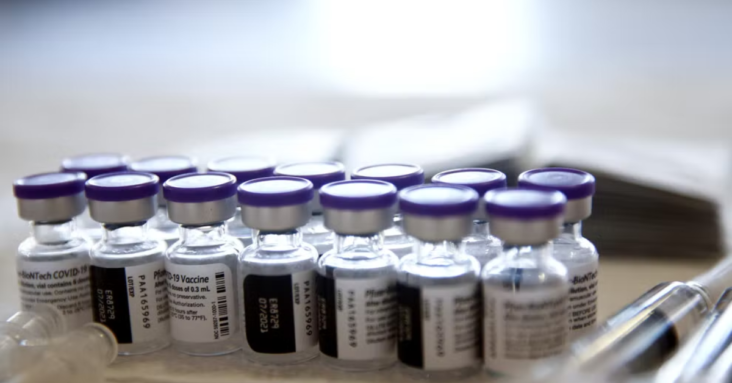 Some 1.1 billion Covid vaccine doses may have been thrown away by governments across the globe, new estimates suggest.

Airfinity, a science and data analytics company, said its analysis points to a significant underreporting of vaccine wastage.

Publicly, a total of 158 million doses are said to have been discarded throughout the world, Airfinity said, citing newspaper reports and government statements.

The majority of this reporting does not specify which vaccine type has been discarded. Of those which do name the manufacturer, Russia’s Sputnik V has the highest wastage figures (25 million doses). This is followed by AstraZeneca, with claims of 19 million wasted jabs.

Airfinity’s analysis has assumed a 10 per cent wastage rate from June 2021, when global dose sharing began. This rate is taken from confirmed wastage in the United States and factors in an average shelf life of six months.

The UK vaccine wastage figure is between 3 and 5 per cent, according to analysis by The Independent.

According to Airfinity’s estimates, 14 billion vaccine doses have been supplied globally to date, of which 1.1 billion have been wasted and gone unused.

“Large multi-dose vials can make efficiencies more challenging, as well as cold chain storage and predicting daily demand or simply a vial being dropped or left out too long.

“Vaccines in single-dose vials with a longer shelf life, which can be transported and stored more easily, will reduce wastage over time.”

Airfinity CEO and co-founder Rasmus Bech Hansen said: “If we want a fast-reacting global vaccine response system, we will have to accept some level of wasted doses. But the less the better and monitoring the wastage levels ongoing is an important piece of global health information.”

Julia Kosgei, policy advisor to global health campaigners the People’s Vaccine Alliance, said a lot of Covid-19 vaccine wastage has been driven by the “deeply unequal global response to this pandemic”.

She said: “These vaccines were developed with unprecedented public funding and should be global public goods. But instead, vaccine monopolies have concentrated manufacturing and distribution in a handful of countries. And the needs of developing countries have been treated as an afterthought.”

She added that governments “are dumping large numbers of often close-to-expiry doses onto developing countries with little notice, leading to further wastage still”. 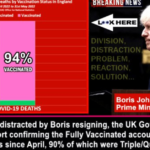 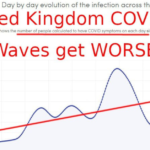