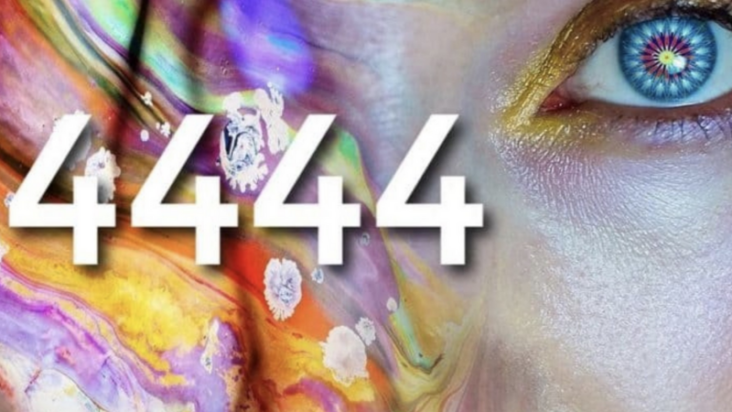 _The Pfizer Clinical Trial Is There Evidence of Fraud

Was the clinical trial for Pfizer’s mRNA-based gene-therapy “vaccine” fraudulent? Many are asking that question, and rightly so. Documents released in Nov. 2021 by the FDA as part of the court-mandated document dump show evidence of clinical trial enrollment at one particular trial site happening rapidly and just in time to meet the safety deadline for the FDA’s VRBPAC meeting on Dec. 10, 2020, to discuss Emergency Use Authorization (EUA) of the Pfizer-BioNTech COVID-19 jab in individuals 16 and older. Presented on Twitter by Jikkyleaks, the report has raised critical questions.

The allegedly suspicious-looking clinical trial data surrounds “the biggest recruiter by far,” site 1231 (site 4444 was assigned site id 1231) in Argentina. Adding to the confusion, in five short days before the safety deadline (including a Sunday, 9/27/20), the trial recruited 1,275 of the 4,501 people using site number 4444. In just three weeks, the site recruited 4,501 patients—10% of the entire trial at one site. Overall, Pfizer rapidly recruited roughly 44,000 people for their trial, which took place at 152 locations worldwide and was overseen by numerous investigators, including Dr. Fernando Polack, who led the Argentinian study at Hospital Militar Central.

As pointed out by Steve Kirsch, Polack is the Scientific Director of the INFANT Foundation in Buenos Aires. The Vanderbilt-affiliated foundation gives participants the opportunity to conduct biomedical translational research or pediatric rotations at hospitals and medical centers in Buenos Aires. Polack coordinates 26 hospitals in Argentina involving 467 doctors who were instantly recruited into the Pfizer trial. Kirsch said the “new data on Site 1231/4444 looks too good to be true,” but he also noted that all things considered, “it’s quite possible they pulled it off” and coordinated the trial in record time. Noting the infrastructure already in place at Hospital Militar Central, Kirsch referenced an article from Sept. 10, 2020, adding:

“So if all 26 hospitals participated fully then that’s 57 patients per week per hospital which is possible if the sites have done this before and have a coordination framework for getting all 26 sites up and running at the same time. This means that everyone who was doing something else dropped what they were doing to switch over to the trial all at the same time.”

Still, as Professor Norman Fenton of Queen Mary London University pointed out, the circumstances surrounding the trial are remarkable. Fenton refers to a Substack two-part series on the Site 1231/4444 documents by el gato malo, who wrote that it is “basically impossible,” no matter who you are, to run a clinical trial this quickly. Malo added, “if this really happened, it would be a wonder of the world, and they should publish the process with pride and win 27 different prizes for it.” Malo continued, saying:

“They claim to have enrolled seven days a week for three weeks with zero gaps. Each patient requires a 250-page case report form. The lead investigator seems to have been Fernando Polack.

If indeed, the best way to get things done is to give them to busy people, then this was a great choice because, from the look of things, Fernando is one busy fellah and connected up the wazoo to boot. He also works with Vanderbilt, the FDA, and the Infant Foundation, funded by the Gates Foundation and the NIH.”

Kirsch remarked that Polack is the first author in the New England Journal of Medicine’s (NEJM) article on the Pfizer “vaccine,” titled “Safety and Efficacy of the BNT162b2 mRNA COVID-19 Vaccine.” Interestingly, in the disclosure form for the authors of the NEJM paper, Polack reported receiving personal fees from companies including Pfizer, Janssen, Regeneron, and Merck. Likewise, he disclosed grants from Novavax, Inc. Kirsch (who shared a video on Polack, but noticed no real “smoking gun”) highlighted a few exerts from the Dec. 31, 2020 paper, including:

“About 5,800 volunteers were enrolled, half getting the active vaccine. This is almost 4 times more than the next largest centre in this trial. Amazingly 467 doctors were almost instantly signed up and trained as assistant investigators in the study. Fernando was in command as Pfizer’s Principal Investigator.

Neither Augusto’s pericardial effusion, nor another volunteer’s penile vein thrombosis, appear to have found their way into the reported side effects of this trial.”

With numerous skeptics questioning the Pfizer trials, the subsequent EUA, and ultimate approval from the FDA, Polack and the other authors from the NEJM paper appear to have potential conflicting interests. Polack’s association with Novavax is extensive. With an $89 million grant from the Bill and Melinda Gates Foundation, Novavax’s work with Respiratory Syncytial Virus (RSV), which included Dr. Polack, was shown to be ineffective in clinical trials in pregnant women.

Additionally, according to Malo, while Polack was running the Pfizer clinical trial, he and the identical team were also conducting a study on convalescent plasma that yielded positive results. The Feb. 18, 2021 study, titled “Early High-Titer Plasma Therapy to Prevent Severe COVID-19 in Older Adults,” was funded by the Bill and Melinda Gates Foundation and the Fundación INFANT Pandemic Fund. However, a subsequent systematic review and meta-analysis financed by The Meta-Research Innovation Center at Stanford failed to confirm these findings, noting “very serious imprecision concerns.”

In championing for an in-depth investigation into the allegedly untrustworthy Pfizer clinical trial data, Malo referenced the rarely discussed Surgisphere scandal that caused the World Health Organization (WHO) and several national governments to change their COVID-19 policies and treatments in the early stages of the pandemic. The flawed data from Surgisphere, a little-known U.S. healthcare analytics company, also questioned the integrity of critical studies published in some of the world’s most prestigious medical journals.

Summarizing his thoughts on the Pfizer data at hand, Kirsch asserts that, without a doubt, there was fraud in the Pfizer trial. Backing up that claim, he added, “The story of Maddie de Garay is a clear case of that.” Likewise, “Brook Jackson has evidence of fraud; she has 17 lawyers working for her. If there wasn’t fraud, these lawyers wouldn’t be wasting their time.” Kirsch concluded:

“This new data on Site 1231/4444 looks suspicious to me. It looks too good to be true. But we can’t make the call without more information. Undoubtedly, the mainstream media will not look into this, Pfizer will remain silent, and Polack will be unreachable for comment.

The lack of transparency should be troubling to everyone. That is the one thing we can say for sure.” 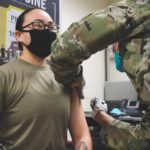 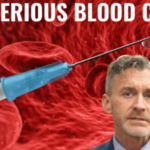 Home » covid » The Pfizer Clinical Trial: Is There Evidence of Fraud?