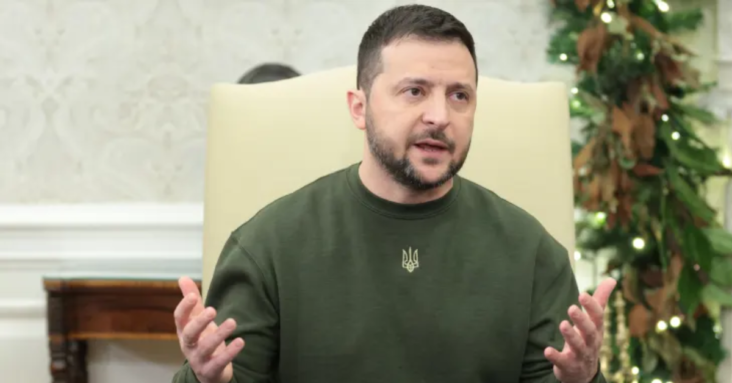 A readout from the Ukrainian president’s official website said Zelenskyy and Fink had “agreed to focus in the near term on coordinating the efforts of all potential investors and participants in the reconstruction of our country, channelling investment into the most relevant and impactful sectors of the Ukrainian economy.”

BlackRock Financial Markets Advisory and the Ukrainian Ministry of Economy signed a memorandum of understanding in November, after Fink and Zelenskyy met in September to discuss driving public and private investments into Ukraine to rebuild the country after Russia’s highly destructive invasion.

BlackRock, one of the world’s largest investment managers, has been providing “advisory support for designing an investment framework, with a goal of creating opportunities for both public and private investors to participate in the future reconstruction and recovery of the Ukrainian economy,” the company said in a statement last month. BlackRock had no further statement at this stage.

Zelenskyy last week visited Washington, D.C., to meet with U.S. President Joe Biden and deliver an address to Congress, as the U.S. House of Representatives gave final approval on Friday to a $45 billion aid package for Ukraine. 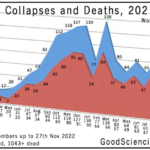 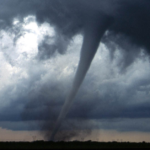