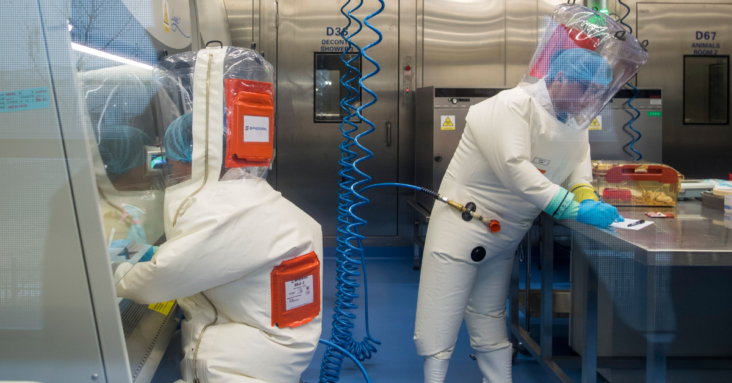 World’s Top Medical Journal Finally Admits COVID-19 Could Have Leaked From a Lab... in the United States

🦠@COVID19Up: The world’s leading medical journal has conceded that COVID-19 could have come from a laboratory leak and now admits the virus may have been engineered by scientists.

This is a remarkable turnaround for the 199-year-old Lancet, which printed an infamous article in 2020 condemning suggestions of a lab leak as “conspiracy theories.”

The influential letter played a critical role in silencing scientific, political, and media discussions that the pandemic might have begun with a slab leak. However, it later emerged that it was drafted by EcoHealth Alliance scientist Peter Daszak, a long-term collaborator with the Wuhan Institute of Virology, who was funneling funding from the U.S. to his friend Shi Zhengli, the Wuhan virologist known as ‘Bat Woman’ for her work collecting samples from bats. At the time, Daszak was researching bat coronaviruses at the Wuhan lab—despite known safety issues.

The eyebrow-raising suggestion that SARS-CoV-2 came from a U.S. bio lab—only one part of a 58-page analysis of COVID-19 and its origins—in The Lancet stated that it was “feasible” that the virus emerged either as a natural spillover event or as a leak from a lab, prompting widespread anger.

Curiously, the Lancet journal went from denying that SARS-CoV-2 could be anything but natural, to suggesting that the virus may be man-made and could’ve leaked from a laboratory in the United States.

While the report mentions facilities in Wuhan, China, it also says that “independent researchers have not yet investigated” U.S. laboratories, adding that the National Institutes of Health has “resisted disclosing details” of its research on SARS-CoV-related viruses. 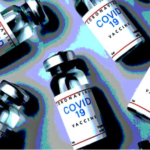 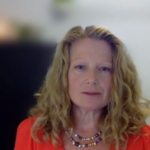