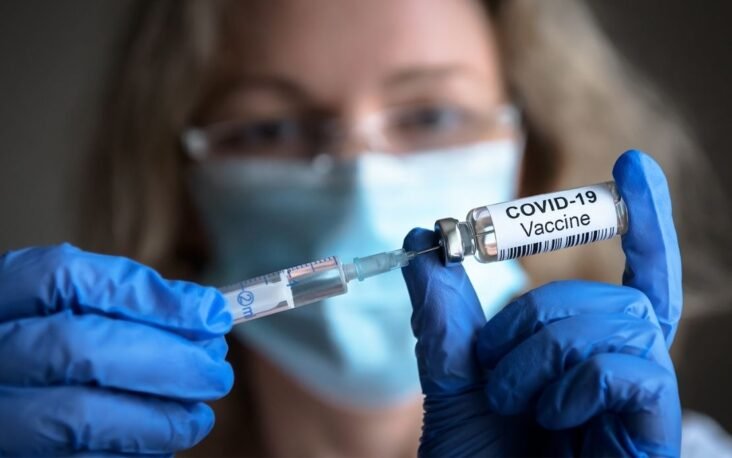 DURBAN – Defending the cause of justice was centre of attention at the World Council for Health’s (WCH’s) virtual conference on understanding vaccine causation, on Saturday.

Experts from around the world in the field of medicine, law and science explored the advocacy routes in cases where there are adverse effects on the human body due to the administration of vaccines.

They attempted to draw causal conclusions on the link between vaccines given to the general public and a variety of negative health effects.

In introducing the conference, the WCH’s Dr. Mark Trozzi said it was important in terms of de-monopolising the information bubble around Covid-19 vaccines.

“For those of us who have done extensive research over the last two years, it is difficult to imagine that there is still a dispute regarding forced vaccine injections. It is my submission that they are both dangerous and ineffective,” said Trozzi.

“Big pharma and its allies, on the other hand, appear to have inexhaustible resources, especially given the record profits they have garnered from their Covid-19 vaccines. They have gained control over governments and institutions. The aim of the conference is to ensure there is not a monopoly on information, and that the law is equal to all, protect human rights and ensure institutional integrity.”

Advocate Sabelo Sibanda said there was an “unholy alliance” between governments and private corporations shutting down justice voices in the vaccine debate.

He cited the example of the South African vaccine injury fund, where manufacturers required that the government protect them, at least in part, from liability and future lawsuits if the shots caused serious adverse effects.

“The unholy alliance between the government and the private sector is shutting the people down through the law of which in itself is designed to perpetuate unlawfulness,” Sibanda said.

“In the South African context, in April 2021, the government gave the nation approximately five days to comment on a vaccine compensation scheme proposal that was going to be made law. On proper analysis, the government was at a point of doing a mass roll-out of vaccines. In doing so, anyone who suffered injury or harm upon taking the vaccine is perceived to have recourse and therefore can be compensated, which sounds good on the surface. But, the scheme was to exonerate all the people who were in the thick of the decision-making in the administering of jabs against any public claims that have been occasioned by the jab.

“Also, the causation element, in the scheme, becomes problematic in law and science when the person who is injured must prove how the vaccine is to be blamed for injury, ultimately, closing them out while pretending to open the door for them to receive compensation. It makes the causation aspect impossible for them,” Sibanda added.

He said schemes such as the Workman’s Compensation Fund were being used to advance the making of vaccines mandatory.

“You find that even the Workman’s Compensation Fund has now been structured in such a manner that people who take the jab as a result of pressure from the employer may be compensated through that fund, which was never designed for that, it is now being tailored in that way because governments know that there is no law that gives them the authority to mandate the vaccination of anyone. They are subsequently using internal processes to lure employers to vaccinate people. This needs to be challenged as fraud and corruption,” said Sibanda.

Lawyer and convenor at CHO, Shabnam Mohamed, said research done by various organisations had shown the adverse effects of the vaccine, adding that the conference would help understand and prove vaccine causation.

“From research, victim and expert interviews, and our work at the World Council for Health, I realised that people are experiencing adverse effects from Covid-19 injections. Vaccine adverse effects reporting systems like VAERS, MHRA, Eudravigilance, and South Africa’s SA VAERS show a range of adverse effects most people don’t know about,” said Mohamed.

“Only 1-10% of adverse effects are reported. Many people do not connect the dots, don’t bother reporting to governments, or are convinced that the adverse effect post-vaccine is unrelated. This means they do not seek the medical and psychological care they need, nor do they apply for compensation for negative effects, injury, or death.” 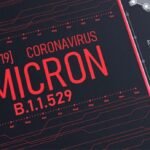