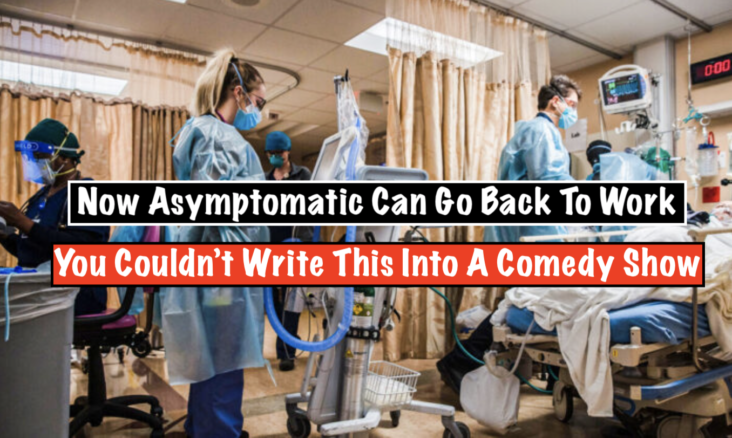 COVID-Positive Health Workers Can Get Back to Work

Albertans with at least one shot took over more hospital beds than those without this week.

But the raw numbers are incomplete, and a dive into the data shows being vaccinated may be more important now than ever before.

First They Try To Blame The Unvaccinated, Now They Can’t Because The Proof In The Numbers That Cannot Be Hiden. The World Is Waking Up To The Shame Called Covid

As of Thursday, 217 unvaccinated Albertans were in hospital with COVID-19, compared to 282 patients with at least one shot.

But almost 90 per cent of the province has one dose, which means the “rate per 100,000 people” is a more telling metric to measure admissions.

By that standard, about 24 unvaccinated people per 100,000 are in an Alberta hospital.

That rate drops to fewer than eight after just one shot.

“You can reduce your risk of an unpleasant, severe or deadly illness by at least three-quarters and up to 90 per cent if you get vaccinated,” Dr. Lynora Saxinger told CTV News.

But the vaccines aren’t completely flawless.

More than other variants, Omicron can still infect immunized populations.

That’s where severity comes into play.

“The fact that (Omicron) is rip-roaring through the population means that it might not be reasonable to expect that people will not get infected with it, but the severity really does count an awful lot in your life experience and also in the effect on the healthcare system,” Saxinger said. “Although these vaccines are a little bit leaky in terms of preventing transmission, they do reduce it. People who have been vaccinated carry less virus for a shorter time and transmit less.

“They are not perfect, but unfortunately we don’t have the option of perfect.”

Unvaccinated ICU patients with COVID-19 far outnumber those who are vaccinated.

The former tallied 47 in Alberta Thursday. The latter, 18.

The numbers are just as imbalanced using proper metrics: 5.2 unvaccinated people per 100,000 are in the ICU. That rate drops to 0.4 with two doses. 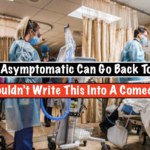 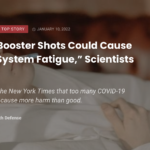