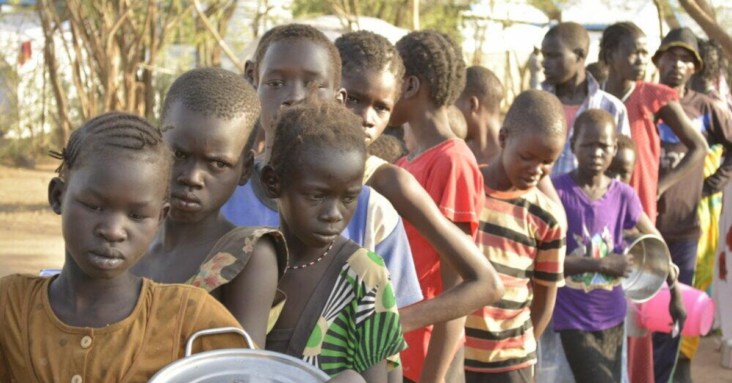 Food riot risks continue to soar worldwide as the head of the food-aid branch of the United Nations halved meal rations for refugees.

On Monday, David Beasley, director of the UN World Food Programme (WFP), released a statement detailing “the heartbreaking decision to cut food rations for refugees who rely on us for their survival.”

“As global hunger soars way beyond the resources available to feed all the families who desperately need WFP’s help, we are being forced to make the heartbreaking decision to cut food rations for refugees who rely on us for their survival,” Beasley said.

Beasley pointed out that WFP already “significantly reduced” rations across its operating areas, indicating cuts up to 50% are affecting 75% of all refugees supported by WFP in Eastern Africa, including Ethiopia, Kenya, South Sudan, and Uganda.

“Despite generous support from donors, resourcing remains insufficient to meet the very basic needs of refugee households and imminent disruptions are expected in Angola, Malawi, Mozambique, Republic of Congo, Tanzania, and Zimbabwe,” the statement read.

“Without urgent new funds to support refugees – one of the world’s most vulnerable and forgotten groups of people – many facing starvation will be forced to pay with their lives,” Beasley warned.

Beasley’s statement shouldn’t surprise readers because we’ve detailed in length that this would happen as many vulnerable countries were already on the brink of food shortages.

WFP warned in April about the toxic combination of food disruptions due to the Ukraine conflict and soaring food inflation that has created an unprecedented global food crisis that is only worsening.

“This, coupled with devastating conflict and climate extremes, is hitting refugees the hardest,” WFP said.

Last week, Beasley said hundreds of millions of people around the globe are “marching towards starvation.”

The shortage of essential food staples putting millions of lives in jeopardy and risk destabilizing countries will be a top threat through at least 2023 as the 2022 Northern Hemisphere planting season could underwhelm in terms of the harvest due to the Ukraine conflict and resulting Western sanctions on Russia, soaring energy and fertilizer costs, and climate woes plaguing agriculturally rich areas.

As a reminder, Rockefeller Foundation President Rajiv Shah initiated the six-month countdown to a “massive, immediate food crisis” in April. 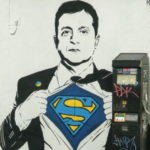