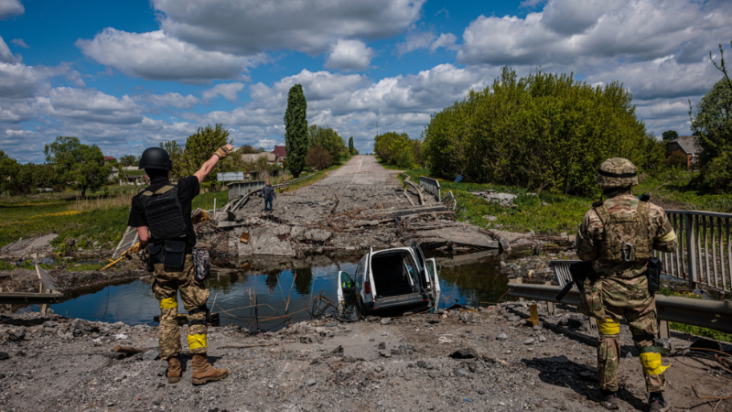 The Ukrainian army has been shelling civilians in the areas surrounding the Donetsk region, while accusing the Russian army of atrocities, according to Press TV’s correspondent in Donetsk.

“The uncomfortable truth is that Ukraine is killing civilians, indeed its own civilians, as it has been doing so for the last eight years,” said PressTV’s Correspondent John Miller, who traveled to the Petrovsky district near the frontline in Donetsk to investigate the incidents.

The schools have also been hit in the Petrovsky district, with missiles shattering the glass of the windows, Miller said adding that a missile hit an apartment building near a children’s park and killed 2 people.

“Today house number 30 was hit,” said a resident in the area whose house was hardly damaged by the Ukrainian missile strikes.

Thousands of people have left Petrotsky, but others remaining behind say they have nowhere to go.

Asked by Miller why don’t they leave the area, another resident said: “where should we go it’s our earth our ground, our houses are here… for what reason are they shooting us?”

The Ukrianian army has been shelling this district since 2014. And since the war with Russian began the shelling has intensified.

“Since 2014, over a hundred children have been killed by Ukrainian shelling and over 14000 in total,” Miller said, adding that “every day, there are dozens of missile strikes there, and there is a constant rumble of incoming and outgoing artillery.”

Earlier this month, the Russian army also confirmed that Ukraine’s shelling killed and injured its civilians in the southern region of Kherson, pounding southern and eastern areas with missile strikes.

According to Russia’s RIA news agency, Ukrainian missile strikes hit a school, kindergarten, and cemetery in the villages of Kyselivka and Shyroka Balka in the Kherson region earlier this month.

Press TV’s website can also be accessed at the following alternate addresses: 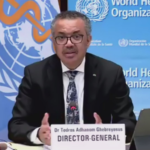