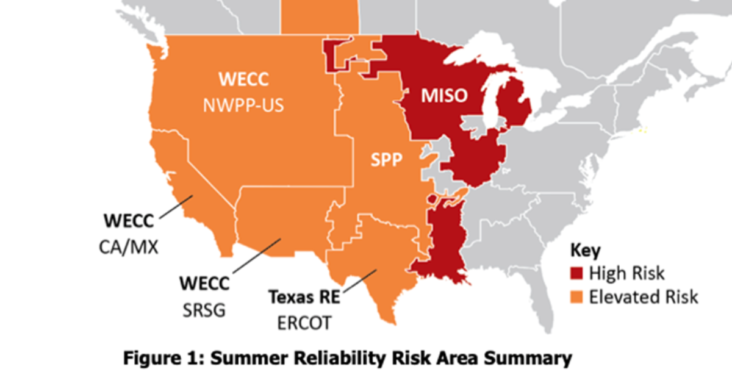 The tough news keeps coming for Americans struggling with high energy prices. Not only have gas prices broken records for the past several weeks, now a good portion of the country is being told they should expect rolling blackouts, as we enter the hot summer months. The North American Electric Reliability Corporation (NERC) officially released its summer report last week and almost two-thirds of the country should prepare for a possible blackout.

The report from NERC includes a harrowing map that shows most of the nation should stand ready for possible blackouts this summer.

The reason for these coming blackouts is clear: a mandated transition to clean energy. The Wall Street Journal editorial board writes:

“Welcome to the “green energy transition.” We’ve been warning for years that climate policies would make the grid more vulnerable to vacillations in supply and demand. And here we are. Some of the mainstream press are belatedly catching on that blackouts are coming, but they still don’t grasp the real problem: The forced transition to green energy is distorting energy markets and destabilizing the grid.”

One of the chief proponents of forcing a transition to clean energy has been Richard Glick, the chairman of the Federal Energy Regulatory Commission (FERC). In February, he and the other Democrat commissioners at FERC tried to force through a policy that would have made building new natural gas pipelines and infrastructure almost impossible. Thankfully, the leadership of the Senate Energy and Natural Resources Committee blasted the move. Senators Joe Manchin and John Barrasso made clear they wouldn’t stand for it. FERC pulled back the rule, for now.

Glick has been renominated as the chair of FERC. The Journal editorial board continues: “His renomination is a clear and present danger to the U.S. electricity supply. The war in Ukraine and surging energy prices haven’t deterred Democrats from their anti-fossil fuels campaign. Will widespread power outages?”

The Biden administration’s policies are resulting in a hot, dark summer for millions of Americans. With the summer heat just getting started, there is no relief in sight. 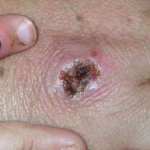 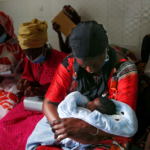