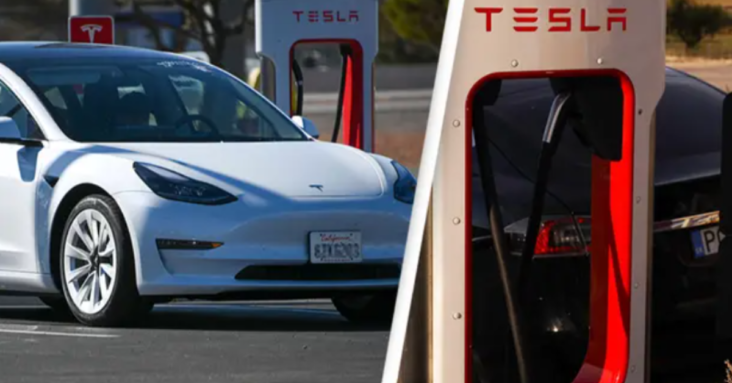 A Tesla owner in Canada claimed he is locked out of his $140,000 vehicle after the battery died, and that the electric automaker told him a replacement would cost $26,000.

Mario Zelaya posted a video on TikTok saying his “piece of trash” Model S died and that the car is locked, preventing him from being able to get inside. The caption on the video reads: “$26K for a new battery. Locked out of car. Recalls are needed.”

He said he purchased the car in 2013 but said models from that year and 2014 have issues with fluid from the air conditioning system leaking onto the battery.

He said he contacted another Tesla owner who said they had the same issues with the car battery. Zelaya said Tesla canceled that owner’s Uber credits while the vehicle was being serviced.

“Tesla’s trying to sweep it under the rug,” he said. “They won’t give them any explanation of why their battery died.”

Dan Ives: Tesla still owns the EV world, everyone else is paying rent

He also claimed that when Tesla owners get their vehicles serviced, the battery is not checked, saying service centers have no incentive to do so. Zelaya said he is a year outside his warranty period and wants to sell the car, but isn’t able to do so because his ownership papers are inside the locked car.

He instead spent $30 on new papers, he claimed.

“I’ll never buy another Tesla again,” Zelaya said. “That’s the long way of me saying stay the [expletive] away from Teslas. They’re brutal cars, brutal manufacturing, and even worse, they’re a 10-year-old company.”

In another video posted this week, Zelaya said he sold the car and that someone was going to pick it up from his driveway. The purported buyer is then seen taking the car apart from the front bumper and then charging it.

“That’s going to be the end of my Tesla journey. It’s out of my life. Keep it out of yours,” he said.

Some Tesla owners have voiced concerns about the vehicle in recent months. A group of owners in Norway went on a hunger strike in August in an effort to get CEO Elon Musk’s attention about a long series of problems they claim to have with their vehicles. 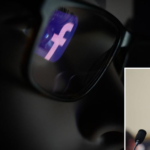 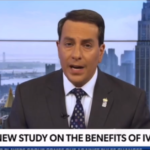