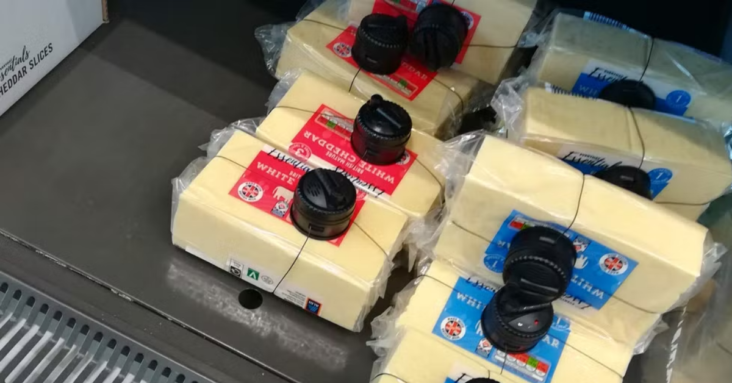 To counter the growing threat of shoplifting, Tesco has also fitted security tags to tubs of baby milk while Sainsbury’s recently tagged tubs of Aptamil baby, toddler and follow-on milks. Some supermarkets carry notices in the baby food aisle alerting shoppers that surveillance is being targeted to that area to tackle shoplifting.

Andy Cooke, the new chief inspector of constabulary said the cost of living crisis will trigger an increase in crime and officers should use their “discretion” when deciding whether to prosecute people who steal in order to eat.

However, Kit Malthouse dismissed the suggestion.

He said: “I’m afraid I find it a bit old-fashioned thinking. We first of all believe the law should be blind and police officers should operate without fear or favour in prosecution of the law.”

Simon Roberts, Sainsbury’s chief executive, has warned that pressure on household budgets “will only intensify over the remainder of the year” as he pledged to invest more money into improving value for shoppers.

“We really understand how hard it is for millions of households right now and that’s why we are investing £500 million and doing everything we can to keep our prices low, especially on the products customers buy most often,” he said.

Marc Gander, spokesperson for The Consumer Action Group, said that while shoppers are right to be alarmed, “they had better stop being shocked because that’s the way it’s going”.

“But there are lots of other alternatives around including own brands which are very much cheaper,” he added. “It’s a mystery why lurpak has to be nearly £10 a kilo when own brands are often about half of that amount.”

Justifying putting tags on more foods, a Co-op spokesman said: “Co-op has been involved in a small scale trial of new packaging for higher value products for well over a year, with the additional security providing a further deterrent if a store locally experiences shoplifting issues”. 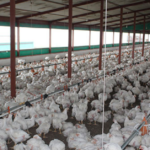