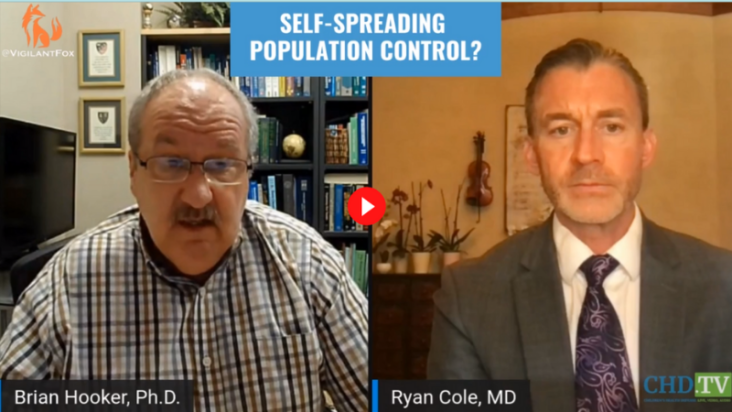 Dr. Ryan Cole: “In Wuhan, in the subways, there was an early study, in the infection, showing they could detect spike [protein] in the sweat of individuals in the subway. So we know the spike does come out in secretions. So then the question becomes: how much of it is necessary and sufficient to influence the individual and the environment? We know in the Pfizer emergency application on page 67, at the bottom of the page, it says, ‘If there’s a pregnant woman, don’t be in skin contact or in the same room with that individual for four weeks.’ So Pfizer knew something…. if you have something being shed, that’s the toxic particle part of a virus. Well, that’s a concerning feature.”

– Fetal malformations are up 80% among pregnant U.S. soldiers, according to DOD data.

– Several reports have emerged of vaccinated mothers’ babies failing to thrive. Pfizer defined breastfeeding as an exposure to the vaccine, and one of the peer-reviewed studies in the NIH database found polyethylene glycol, which is a petroleum byproduct, in vaccinated mothers’ breast milk.

– In one VAERS report, a five-month old baby developed symptoms and died days after breastfeeding from a mother who had just received her second Pfizer dose. The baby’s diagnosis was thrombotic thrombocytopenic purpura, which, according to the NIH, is a rare blood disorder of blood clots formed in small blood vessels throughout the body. 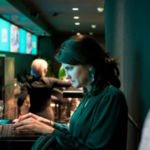 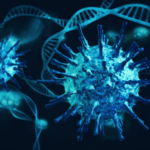