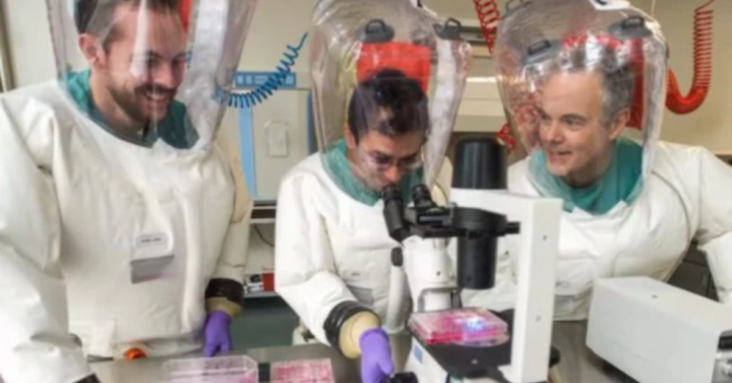 American researchers have developed a new lethal Covid strain in a laboratory – echoing experiments that many fear started the pandemic.

The mutant variant — which is a hybrid of Omicron and the original Wuhan virus — killed 80 per cent of mice infected with it at Boston University.

When a similar group of rodents were exposed to the standard Omicron strain, however, they all survived and only experienced ‘mild’ symptoms.

The scientists also infected human cells with the hybrid variant and found it was five times more infectious than Omicron.

This suggests the man-made virus might be the most contagious form yet.

In the new research, a team of scientists from Boston and Florida extracted Omicron’s spike protein — the unique structure that binds to and invades human cells.

They attached Omicron’s spike to the original wildtype strain that first emerged in Wuhan at the start of the pandemic.

Writing in the paper, they said: ‘In…mice, while Omicron causes mild, non-fatal infection, the Omicron S-carrying virus inflicts severe disease with a mortality rate of 80 percent.’

The researchers said it signaled that while the spike protein is responsible for infectivity, changes to other parts of its structure determine its deadliness.

The scientists also looked at the different strains’ effect on human lung cells that were grown in the lab.

Covid latches onto human cells with its spike protein, and instructs healthy cells to produce copies of itself.

Scientists measured how many copies each variant caused the health cells to produce.

The scientists admit the hybrid virus would be unlikely to be as deadly in real humans as it was in mice.

They noted that one limitation of their study was the specific breed of mice used, as other types of mice are more similar to humans.

Mice and humans also don’t have identical immune responses, as there are variations in DNA and genes between the species.

The genes that regulate the immune system behave differently, for example, and the response to stress is different in mice and humans.

The type of mice used in the study were developed specifically for looking at severe Covid infection, but currently, no mouse model replicates all aspects of Covid in humans.

The lab, at Boston University’s National Emerging Infectious Diseases Laboratories, is one of 13 biosafety level 4 labs in the US.

These are labs that are authorized to handle the most dangerous pathogens. There are also facilities in Texas, Atlanta and Manhattan, Kansas.

Experiments at these labs often involve tinkering with animal viruses to advance treatments and vaccines that could be used in a future outbreak. 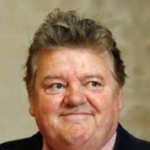 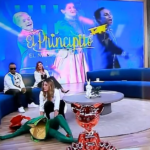