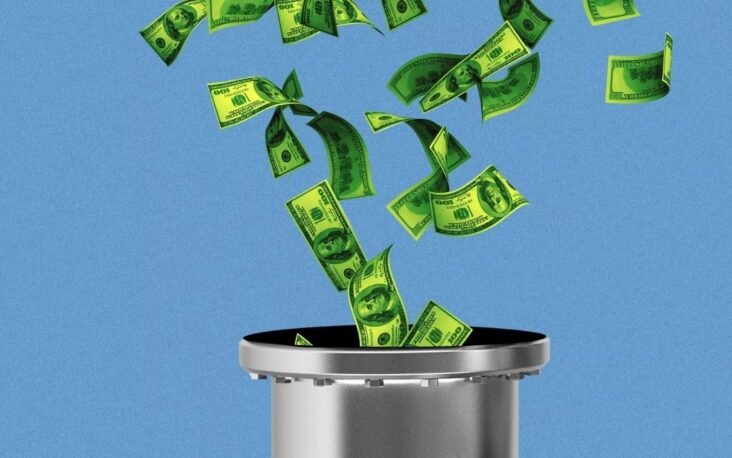 “ENGIE North America and BASF Corporation each gave $2,500 to Schumer in September through their corporate political action committees,” The Washington Free Beacon reported Monday. “ENGIE North America’s parent company and a BASF subsidiary are part of a consortium of five companies that finance Nord Stream 2.”

Biden now says Nord Stream won’t go ahead if Russia invades Ukraine. Russia seems pretty set on confiscating the area of Ukraine that is mostly inhabited by Russians. We’ll have to wait for his response.

It doesn’t seem like a lot but when you see how much Nord Stream and these other companies give to Democrats in general, you might be shocked — check this out:

Schumer, along with a number of other top Democrats, receive campaign contributionsfrom top Democrat fundraiser Vincent Roberti whose lobbying firm was paid over $8.5 million by Nord Stream 2 which is owned by Putin’s state-run Gazprom energy monopoly.

Roberti, a former Dem politician, has maxed out his donations to Schumer and to Rep. Eric Swalwell, who may have been sleeping with Chinese spy, Fang Fang. Roberti also gave a generous $171,000 to the DCCC, as part of the over $545,000 donated to the Democrat political machine.

The top Dem bundler is reportedly lobbying on “issues related to the U.S. position toward the Nord Stream 2 pipeline, including potential financial sanctions affecting the project.”

In December, Axios reported that a Nord Stream 2 lobbyist also gave the maximum donations to Schumer and other Democrats.

“Nord Stream 2 AG, the Swiss company that is building the pipeline, lobbies Congress through Democratic donor Vincent Roberti,” it reported. “Roberti gave maximum donations of $5,800 to Schumer and other Senate Democrats last year.”

“Thomas McLarty, the founder of McLarty Inbound, a firm that lobbies for the five European companies, in April gave $2,500 to Schumer,” Axios added.

Democrats constantly accuse Donald Trump of being in bed with Russian President Putin and he has done nothing like this.

Republican Sen. Ted Cruz of Texas, who has repeatedly called for sanctions against Russia, slammed these Senate Democrats as being “literally, on the Russian payroll.” 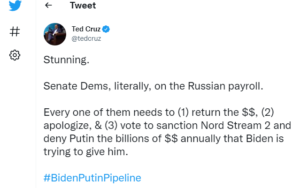 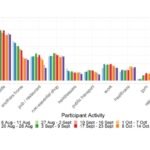 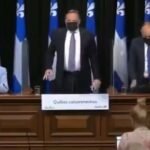