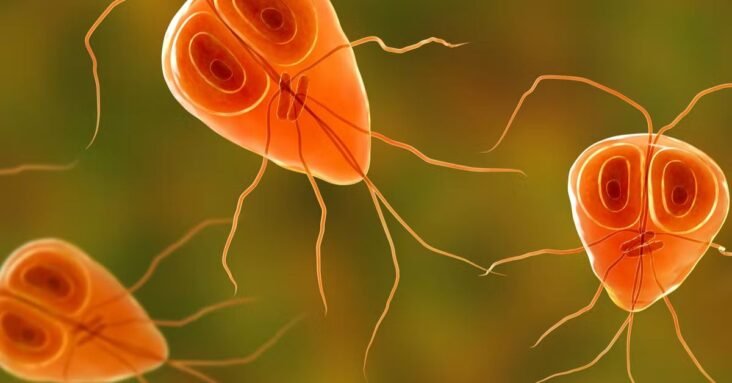 The authors of the study state that only a portion may be harmful to humans, however even if this reductive classification of harm is taken on its face, consumption of anything containing parasites will have negative health impacts as many parasites bioaccumulate toxins from the environment, such as heavy metals:

“Certain parasites, particularly intestinal acanthocephalans and cestodes of fish, can accumulate heavy metals at concentrations that are orders of magnitude higher than those in the host tissues or the environment.” —Parasites as Accumulation Indicators of Heavy Metal Pollution | Parasitology Today (1999)

Lower strata of the food chain are adapted to consume and digest insects and naturally process and filter out various toxins.

In the same way we are disgusted by faeces, homosexuals, and rotting corpses, we are disgusted by insects, precisely because they are vectors of contagion and reservoirs of parasites and disgust is a psychological drive designed to avoid such parasitic infections.

Directly consuming insects rather than sources of food in higher strata of the food chain like animal meat is not only instinctually disgusting and a humiliation, it is a recipe for ill health and against our nature. 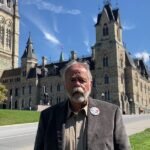 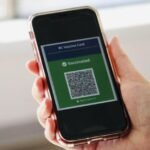