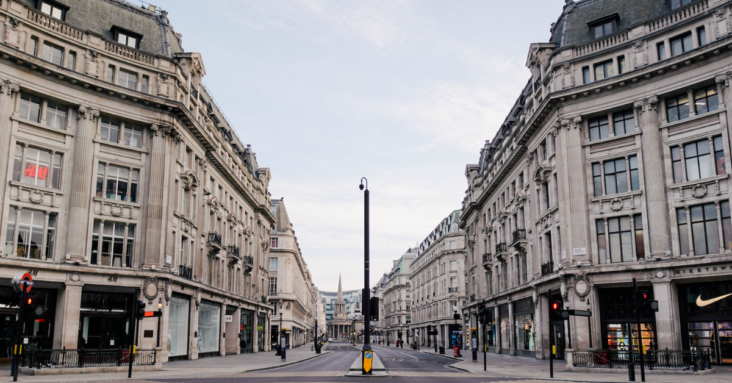 🇺🇸@COVID19Up: Another study has found that COVID-19 lockdowns contributed to a huge spike in excess deaths, with a 26% jump in mortality rate for working-age adults in the US.

The study conducted by the National Bureau of Economic Research (NBER) concluded that there were 170,000+ non-COVID excess deaths in the US through 2020 and 2021, but notes that the real number is likely closer to 200,000 because over 70,000 so called “unmeasured COVID deaths”—that is, people who died only with the virus and not from it—were not taken into account.

The paper added: “While COVID deaths overwhelmingly afflict senior citizens, absolute numbers of non-COVID excess deaths are similar for each of the 18-44, 45-64, and over-65 age groups, with essentially no aggregate excess deaths of children. Mortality from all causes during the pandemic was elevated 26% for working-age adults (18-64), as compared to 18% for the elderly.”

The level of excess deaths dovetails with findings from other studies across the globe that found everywhere that locked down experienced a similar spike in mortality rates.

“For the European Union as a whole, the estimate is near-identical at 64 non-COVID excess deaths per 100K,” the NBER researchers state. They also point out that “In contrast, the estimate for Sweden is -33, meaning that non-COVID causes of death were somewhat low during the pandemic.”

“We suspect that some of the international differences are due to the standard used to designate a death as COVID, but perhaps also Sweden’s result is related to minimizing the disruption of its citizen’s normal lifestyles,” the researchers add. In other words, Sweden did not lock down and also did not experience an increase in non-COVID mortality rates.

Figures released by the WHO last month show that Sweden had fewer COVID-19 deaths per capita than much of Europe despite refusing to enforce strict lockdowns and mask mandates like numerous other nearby countries.

A study conducted by Johns Hopkins University and released in February concluded  that global lockdowns have had a much more detrimental impact on society than they have produced any benefit, with researchers urging that they “are ill-founded and should be rejected as a pandemic policy instrument.”

“While this meta-analysis concludes that lockdowns have had little to no public health effects, they have imposed enormous economic and social costs where they have been adopted,” the researchers concluded. 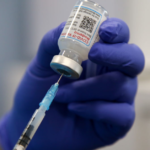 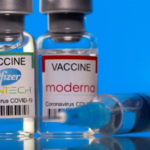