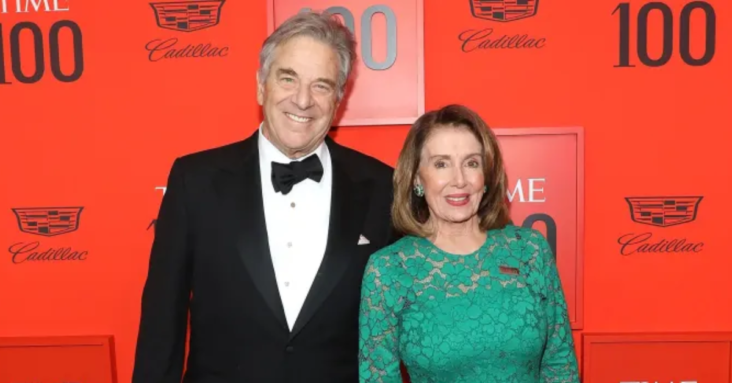 Speaker of the House Nancy Pelosi husband, Paul Pelosi, has sold all of his stock in NVIDIA on Tuesday as Congress is set to pass the “CHIPS-plus” bill.

Paul Pelosi sold between $1 million and $5 million worth of NVIDIA stock, or 25,000 shares, at an average price of $165.05 on July 26, according to a mandatory congressional financial disclosure filed Tuesday by the speaker. Members of Congress are only required to report the values of their trades in broad ranges.

The disclosure states that by selling the shares, Paul Pelosi suffered a “total loss of $341,365.”

This disclosure of a financial loss is notable because Nancy Pelosi, a Democrat from California, rarely volunteers such detailed information about her husband’s stock and stock option trades.

But the Pelosis have faced significant questions and criticism from the right in recent days about the timing of Paul Pelosi’s NVIDIA investments.

Paul Pelosi’s trades come at a time when Congress is set to pass the “CHIPS-plus” bill, which will invest $54 billion in stateside semiconductor manufacturing and research. NVIDIA, a producer of graphics processing units and developer of integrated circuits, was one of many companies to sign an open letter in June asking leaders of Congress to pass the bill.

Last week, Pelosi denied at a press conference that her venture capitalist husband traded stocks using information she’s given him.

The speaker’s husband’s trades also arise at a time when Congress is debating whether its members and their spouses should even be allowed to buy, sell, and hold individual stocks at all.

Pelosi herself originally opposed the idea, saying: “We are a free market economy. They should be able to participate in that.”

She ultimately backtracked after sharp criticism from members of Congress on both sides of the aisle and the general public, allowing bipartisan groups of lawmakers to draft bills and hold a public hearing.

“I’ve said to the House Administration Committee, review all the bills that are coming in and see which ones — where the support is in our caucus,” Pelosi said. “If members want to do that, I’m okay with that.”

Despite several proposed bills from Republicans and Democrats in both chambers, not a single one has been brought to a vote. Rep. Abigail Spanberger told Insider that she thinks leadership is “trying to run out the clock” and that the push has been halted by “anyone who has the ability to move” the bills forward.

Speaker Pelosi herself does not trade stocks, but her husband is a frequent investor. 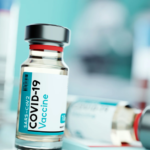 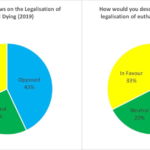