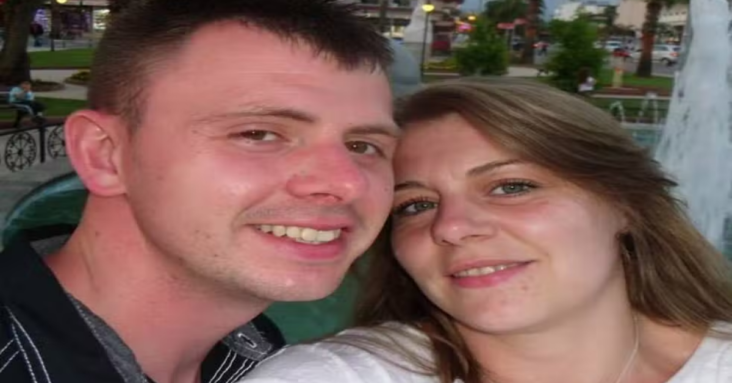 Pathologist said the mother-of-two may still be alive had she not had the Covid vaccine.

“A family listened in shock as a pathologist revealed his belief that a 36-year-old mother died as a result of having a Pfizer Covid-19 vaccination.

But an inquest heard her unexpected death, which happened 11 days after the young mother’s first Covid jab, was likely a result of the vaccination

Wooldridge was found dead in her home by her brother last June, after she failed to collect her son from school

In a statement her husband, Ashley, said:

‘We had our son 6 years ago … our daughter just two … My principal concern is that when they are old enough, I want to have an explanation about how their mum died. The only thing that happened when Dawn died was that she had her Covid jab before her death'” 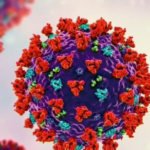 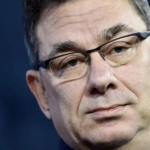