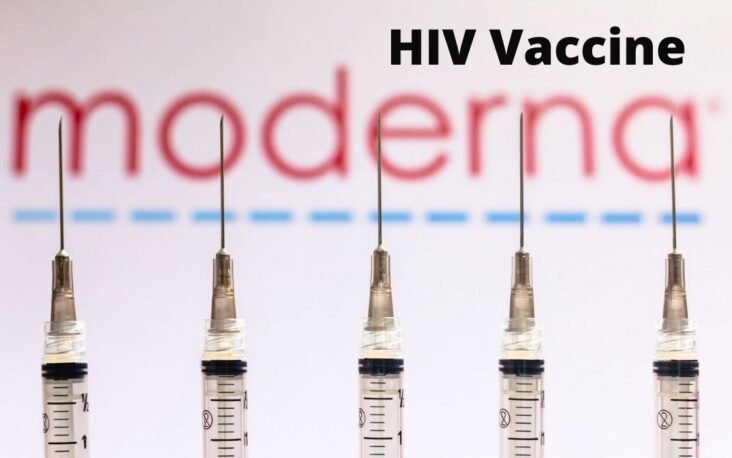 Few people have been hit harder during the COVID-19 pandemic than those who are immunocompromised — including people whose immune systems have been ravaged by HIV/AIDS. But that dark chapter of medical history may soon be drawing to a close.

That’s the hope in Washington, D.C., at least, where scientists with the International AIDS Vaccine Initiative and Moderna have announced that human trials for the company’s experimental HIV vaccine have officially begun.

“We are tremendously excited to be advancing this new direction in HIV vaccine design with Moderna’s mRNA platform,” said IAVI president and CEO Mark Feinberg in the announcement. “The search for an HIV vaccine has been long and challenging, and having new tools in terms of immunogens and platforms could be the key to making rapid progress toward an urgently needed, effective HIV vaccine.”

Human candidates, recruited for clinical trials last August, received the study’s first shots on Thursday at George Washington University’s School of Medicine and Health Sciences. The vaccine builds on technology developed by Moderna during their COVID-19 vaccine production, with the goal of using mRNA to boost HIV immunogens and prevent the virus from disabling B cells, which are essential to fighting disease.

Although medicines like PrEP and antiretroviral therapy (ART) have proved somewhat effective in slowing the spread of HIV and reducing its mortality, the virus is still a threat to global health nearly forty years after it was first identified. Scientists hope to conclude human trials next year in 2023, coinciding with HIV’s grim 40th anniversary.

“We believe advancing this HIV vaccine program in partnership with IAVI and Scripps Research is an important step in our mission to deliver on the potential for mRNA to improve human health,” said Moderna president Stephen Hoge.

Only time will tell whether this vaccine will succeed where others have failed — but we’ll be praying, crossing our digits, and wishing on every star that by next year, LGBTQ+ communities around the globe will have a new reason to celebrate. 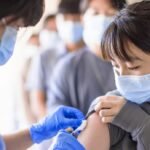