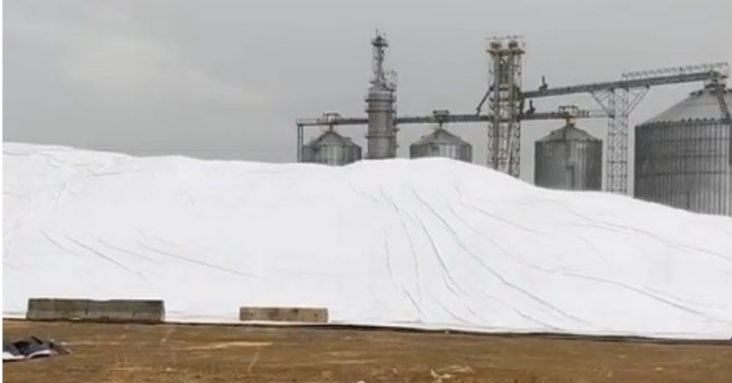 Bean and other farm goods are piling up at farms up and down the Mississippi River as barges can’t be fully loaded due to dangerously low water levels. Barges have reduced weight to improve the draft, which means less availability and unable to meet harvest demand.

Due to a barge shortage, some farmers have no choice but to store beans and other farm goods outside in massive piles. Twitter user “Will Nicholson” captured footage of an enormous bean pile west of Memphis, Tennessee.

“I’m hearing of lots of beans being piled on the ground along the lower Mississippi due to no barge traffic. It’s a regular occurrence here in SESD… but we are prepared with pads/bunks/air/tarps. Some warm and wet weather down south and I see very bad things happening.”

Someone tweeted an image that some farmers were resorting to trucks rather than barges as traffic on the Mississippi ground to a halt last week.

Here’s a shocking image of the dried-up Mississippi River.

… and here’s another one.

Did we mention barge prices on the Mississippi have hyperinflated due to vessel scarcity?

Most of these beans and other farm goods were slated for major export terminals in the Gulf of Mexico. How long can these freshly harvested crops be piled up outside until they go bad? 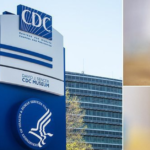 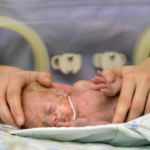